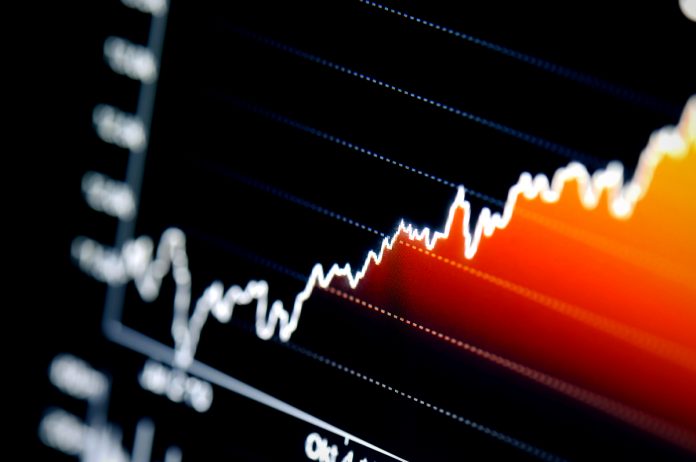 Cryptocurrency markets continue to show bullish momentum, with Bitcoin and Ethereum holding support exceptionally well. In response, several Metaverse crypto coins are also seeing significant price gains, with some rising by over 100% in the past seven days. This article looks at the top three Metaverse crypto coins gaining the most price today, ordered by 24-hour growth, lowest to highest.

Launched in April 2019, Verasity is a Metaverse project looking to tackle the $160 billion AdTech market with its unique Proof of View protocol.

VRA’s Proof of View protocol can distinguish between human and bot traffic, solving the issue of online traffic fraud with blockchain technology. Traffic fraud is one of the most significant issues in online advertising as the number of bot farms is on the rise.

These traffic bot farms artificially inflate traffic to online content, which reduces conversions for advertisers and engagement for publishers. Verasity’s proprietary PoV protocol will ensure only legitimate views get counted and paid for, contributing to an overall more healthy ecosystem.

Verasity also features its VeraEsports platform in its product layer. As the name suggests, it’s an Esports platform that recently partnered with the GalAxie Cup, a major tournament for Axie Infinity, which will trial Verasity’s Proof of View protocol.

For those not familiar with the GalAxie Cup, it’s a tournament for Axie Infinity, one of the first Metaverse NFT-based games that enabled players to generate a significant income via its ecosystem.

Verasity has been performing exceptionally well today and this week, rising by over 19% in the past 24 hours and over 33% in the past seven days, making this a must-watch project in March 2022.

VRA is the primary utility asset for Verasity that users can receive as a reward for watching content on its platform. In addition, Verasity features its VeraWallet, an online cloud wallet making it easy to manage your VRA tokens on the platform.

Elemon integrates the popular play-to-earn model, which means players get rewarded for playing the game. In addition, Elemon allows users to purchase specific equipment for their Elemons, providing power stats to their characters.

Moreover, the game features a robust ecosystem of activities such as daily quests, series quests, and more. If you’re a fan of blockchain gaming and love Pokemon, we recommend checking out Elemon.

This project has also been performing exceptionally well today, rising by over 22% in price over the past 24 hours. The primary utility asset for the project is ELMON, enabling users to farm, used as payments, and allows interaction with various aspects of the game.

You can purchase ELMON on Decoin, MDEX (BSC), PancakeSwap, Bitget, and more.

Radio Caca includes a robust ecosystem of various apps that compose its project. At its core, Radio Caca features a Decentralized Autonomous Organization (DAO) that governs its Metaverse. Raca’s Metaverse is called The United States of Mars and closely resembles the popular Decentralnd.

The USM is an in-browser 3D experience currently in its alpha release, which users can currently explore. All in-game assets are tokenized, which provides full ownership to its users.

In addition, Radio Cac features its flagship game called Metamon. Users can also check out the game right now by connecting via a browser-based wallet like MetaMask. Keep in mind, to start playing, users must purchase a Metamon Egg, available via RACA tokens.

The utility asset for the project is RACA, featuring both a BEP-20 and an ERC-20 version living on the BNB and Ethereum chains. RACA’s primary utility includes purchasing in-game assets, interacting with its Metaverse, etc.