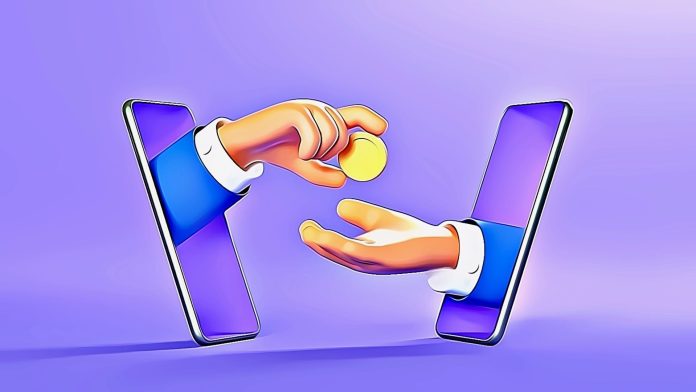 Consumers, retailers, and advertisers can benefit from the incentives provided by retail tokens, powering the next generation of offline retail apps. Retail Tokens have a total market capitalization of $37,580,793 and a total trading volume of $2,234,191 in the last 24 hours.

Note: This List is sorted by their market capitalization from lowest to highest

Curate creates a fairer and more transparent open marketplace by charging an industry-low seller commission for both marketplaces and charging no fees to purchasers who use XCUR, Curate’s native token, to make in-app purchases. In XCUR, all buyers and sellers are compensated on all transactions.

Curate in-app staking rewards with up to 20% APY. If you have a Curate stake increasing NFT, you can earn up to 60% APY for staking your XCUR directly within the app.

NCash, as the Nitro Network’s token, serves as the foundation for reward systems, incentive programs, and liquidity programs.

With the use of LoRaWAN, 3G, 4G, and 5G networks, Nitro Network is creating a global network of private communication systems. The Internet of Things (IoT) substitute for cellular networks in this hyperconnected era opens up a $3 trillion business opportunity.

The team thinks that their decentralized private telecom networks, which are based on a blockchain and utilize their own proprietary coin NCash at its core, are a game-changer with limitless potential applications.

Exchange: $NCash is currently trading on Huobi, and Bitbns.

The Particl platform, a Web3 platform for decentralized applications that prioritizes privacy, uses PART as its native privacy coin. You can conduct untraceable currency exchanges with RingCT without disclosing the sender, recipient, or transmitted amounts.

Particl’s cutting-edge dApps are made feasible by the combination of its blockchain, which employs the most recent Bitcoin software, and a unique P2P network (mixnet), which operates parallel to blockchain nodes.