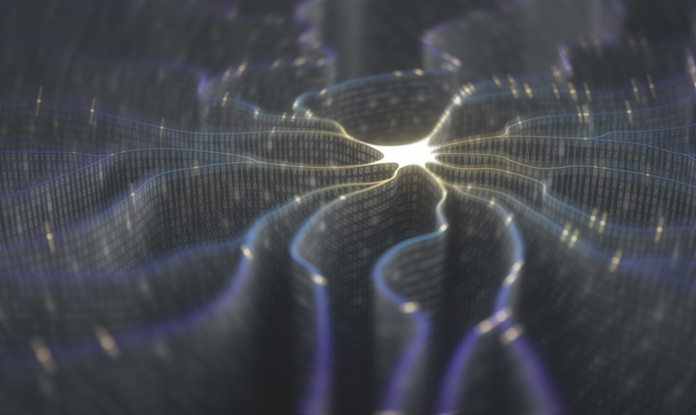 As cryptocurrency markets continue to evolve, it seems the next big hype is Web3 coins. While Metaverse projects are still in demand, Web3 coins aim to power the Metaverse economies through their decentralized infrastructure and user-owned ecosystems. This article looks at the top 3 Web3 coins to watch for 2022, ordered by market cap, lowest to highest.

Ocean Protocol is building the tools required for Web3 applications. It focuses on decentralizing the data-sharing economy to provide public access and transparency when buying and selling data.

Ocean Protocol’s ecosystem continues to grow as they’ve recently announced the upcoming launch of the H2O token – a stable coin similar to DAI.

OCEAN’s protocol is precisely what the Web3 data economy needs, and with their growing ecosystem, makes a great long-term bet for 2022. We recently reported about Ocean Protocol’s price hike of over 29%, signaling that the market has its attention on OCEAN.

OCEAN is currently trading at $1.32, up 32% in the past 24 hours. You can purchase OCEAN on Binance, Kraken, Bithumb, KuCoin, Uniswap, and more.

Arweave is a new type of decentralized storage network enabling users to store data forever. According to its official website:

“As a collectively owned hard drive that never forgets, Arweave allows us to remember and preserve valuable information, apps, and history indefinitely. By preserving history, it prevents others from rewriting it.”

Arweave called their next-generation Web3 network, The Permaweb. It’s a global, community-owned network allowing anyone to contribute and get paid as a reward. Like Web2 connected people over long distances, Arweave’s Web3 is looking to connect people over extremely long periods of time.

The Arweave Network rewards users in AR tokens in return for storing data on the network. There are currently 165 communities on Arweave’s Web3 network, which users can check out.

AR is currently trading at $60.30, with a market cap of $2 billion. You can purchase Arweave tokens on Binance, Huobi Global, KuCoin, Bittrex, Crypto.com, and more.

Helium Network uses a consensus mechanism called Proof of Coverage that rewards HNT node operators with tokens. The Helium Network is one of the largest IoT networks on the market, with over 364,000 total hotspots at the time of writing.

There are a variety of options available for investors looking to bet on the future of HNT. Along with purchasing HNT on an exchange, users can stake their HNT using services like Figment. Another option would be to buy a Helium miner online and deploy it in your home or office to earn HNT tokens.

On November 5th, Dish announced its partnership with Helium, enabling all its customers to take advantage of the network. Securing a partnership with such a high-profile company skyrocketed HNT’s price. HNT’s price could easily hit a new all-time high when the team inevitably secures another major collaboration.

HNT is currently trading at $39.31, with a market cap of $4 billion. You can purchase HNT on Binance, FTX, Gate.io, Crypto.com, and more.