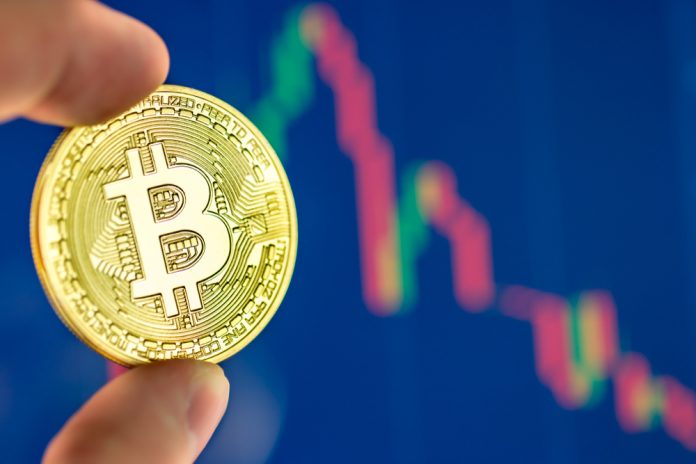 During late 2017’s cryptocurrency market bull run, a lot of people had conflicting opinions on where the price would head next. Although the optimism seemed warranted at that time, things have certainly turned out for the worse in this regard. The following predictions – ranked from bullish to outlandish – have not entirely come true, although the year isn’t over yet.

It is not uncommon for Bitcoin price speculators to let the excitement get to them when everything is going their way. In the case of Mike Novogratz, a well-known analysts and hedge fund investor, he expected Bitcoin to hit $40,000 in 2018. Considering how the value per BTC got halfway there at one point, it is still possible this prediction will come true in the long run.

For the time being, however, most people will be happy if the Bitcoin price can hit $10,000 by December 2018. This year has not been overly positive for cryptocurrencies, as all markets quickly lost a significant amount of value in the process. It seems Novogratz’s prediction will not come true in the end, although there may be some life left in the tank before 2018 comes to a close.

Even though Bitcoin is by far one of the most resilient financial assets in the world today, it is evident the cryptocurrency will not hit $60,000 this year. That initial prediction was made by Marvin Dumont, a Bitcoin enthusiast pur sang. That prediction was mainly met by Medicalchain’s Mohammed Tayeb, albeit he envisioned a more conservative target of $50,0000. Neither of these predictions was even close to coming true in the end, unfortunately.

When the Bitcoin price was shooting up like a rocket in late 2017, the sky seemed to be the limit. Outlandish Bitcoin price predictions became a lot more apparent, with some experts predicting a value of $100,000 by December of 2018. While one could certainly get behind such a price point in the future, it will not be reached in 2018 at this rate. For Kerim Derhalli, it means he will have to wait a bit longer prior to seeing such a price target.

On paper, there is a very real chance Bitcoin will hit a value of $250,000 or more in the years to come. It will not happen in 2018, nor will it happen in 2019 or 2020. Anything beyond that, however, is pretty much up for grabs at this point. Even though Ronnie Moas hopes for such a steep price target in the near future, it will not materialize anytime soon.

One thing worth noting is how Moas never said this target would be reached as early as 2018. It was considered to be a possibility, especially because of how things have evolved during 2017. As is always the case, there was a correction bound to happen in 2018, yet this one turned out to be a lot steeper than originally assumed.