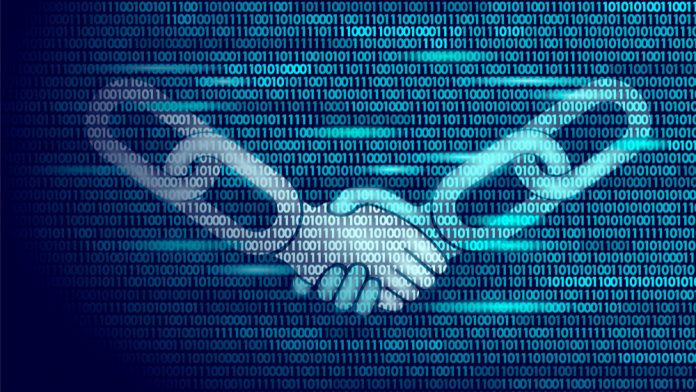 One of the many factors holding global blockchain adoption back is that these chains cannot communicate with one another. Instead, every blockchain is seemingly doing its own thing at any given moment. Thankfully, there are a few projects which try to bridge the gap between the various blockchains.

Although the name would not necessarily make it apparent, Polkadot aims to promote interoperability between blockchains. It uses the DPoS algorithm and employs required validators which can lead to a degree of centralization down the line. By using Parachains and Bridgechains, Polkadot is definitely moving in an interesting direction.

One benefit of this approach is being able to transfer both value and data. Additionally, scalability will be taken to a whole new level by running multiple parallel chains. This is a bit different from other projects which are looking to bridge the gap between blockchains as well.

Ark is perhaps the best-known project for blockchain interoperability. With its 51 delegates and DPoS, it also requires validators and runs the risk of centralization. It uses Smartbridge to link existing chains, and will also allow for the transfer of both data and value. However, it remains a bit unclear how scaling will work for member chains, which are different from the sidechains the project is using to offload non-essential tasks.

Cosmos is another project heavily reliant on validators to provide interoperability. It makes use of the BFT consensus algorithm and uses both member chains and Peg-Zones for existing chains to improve the overall ecosystem. Unlike the other projects, this project is not designed to transfer data as of right now. It does not appear to provide scalability or additional security to existing chains, but that’s subject to change.

While most people may not have heard of Block Collider, it’s clear what the team is trying to achieve. Its proof-of-distance (PoD) consensus algorithm ensures that ledgers can operate with one another. It is also the only project on this list that, in its current form, doesn’t require any validators. Whether or not that was a smart choice by the developers remains to be determined.

Additionally, it seems any blockchain can become part of Block Collider, as there are no requirements to join the network. While the other projects have solutions in place for non-compatible chains, it seems Block Collider wants to do things differently, as it will not provide scaling or security solutions to member chains.