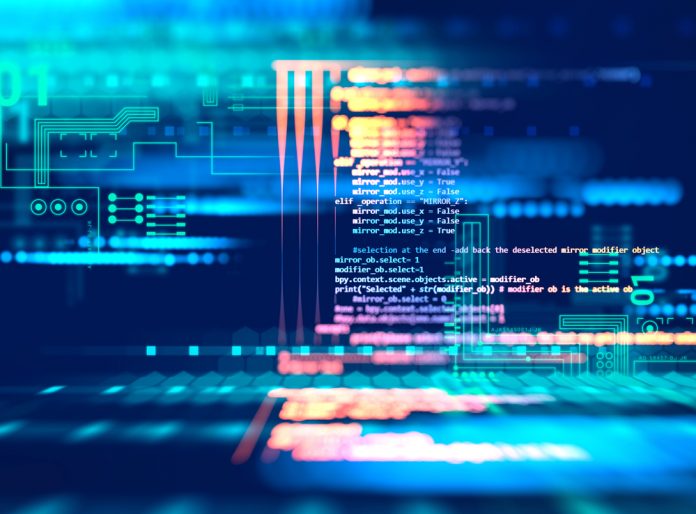 Albeit blockchain technology in the cryptocurrency industry is designed to prevent rollbacks and reorganizations, that is not always the case. In fact, there have been several incidents which invoked or could have invoked a blockchain rollback or reorganization. A rather interesting turn of events, which warrants a look back at what happened exactly.

Back in August of 2010, Jeff Garzik noticed a network block which seemed to offer some unexpected and disturbing information. Although everything regarding the block’s information appeared to be on the up and up, the actual block reward was not making too much sense. The output displayed a total of 184,467,440,737.0955 Bitcoin.

Not only is that a ludicrously large number, but it would also vastly surpass Bitcoin’s limited supply by several magnitudes. It did not take long to ensure this incident was marked as a serious problem, and some users were wondering how things would get resolved in the end. A patch was issued which effectively resolved the matter without too many problems. It resulted in a “good chain” overtaking the chain with the bad block. With the blockchain being reorganized, a form of rollback affected the Bitcoin blockchain. Thankfully, it was addressed quickly, or the problem could have yielded far more severe issues accordingly.

An interesting side effect to this incident came in the form of a mystery 0.01 BTC reward being issued. The person who mined the faulty block received 0.01 BTC which had not existed prior to the block being discovered. A very unusual incident, but it did not cause any lingering issues down the line. The introduced patch also seemed to rectify this problem accordingly, further confirming this issue could have been far more catastrophic.

Even though EOS has been around for a little while now, there was an incident not that long ago which raised a lot of questions. After a user had his account hacked because of their private keys being exposed, there was a problem which needed to be resolved. Phishing attacks are very common in the cryptocurrency industry, yet they are often unsuccessful. This incident was a rather big exception in that regard.

As part of the issue, the EOS team wanted to return control of the account to the rightful owner. One option explored involved potentially rolling back the blockchain, yet that idea was shot down fairly quickly. It did highlight how EOS’ governance system is very difficult from most other cryptocurrencies and blockchain projects. The matter was resolved by having Block Producers modify the account’s authorization through a public key change.

Although Ethereum Classic itself is the result of a blockchain rollback – as can be seen below – this project itself has seen a reorganization of its blockchain as well. In January of 2019, Coinbase claimed the ETC blockchain went through a “deep chain reorganization”, which ultimately led to over a dozen smaller reorganizations being triggered. Most of these attempts contained double spends, which effectively forced network blocks to be replaced by others. It took a few days, but the network itself went back to normal shortly afterward.

Ethereum’s Rollback to Bail out the DAO

One of the most controversial blockchain-based incidents to date is the DAO incident. Not only did this project saw most of its funds being drained, the Ethereum developers actively decided to bail out the project and its funds. This was done by effectively rolling back the Ethereum blockchain and reorganizing it accordingly. This process was executed through a hard fork, which eventually led to the creation of Ethereum Classic due to ethical differences.

Despite so many people working on Bitcoin behind the scenes, not all problems can be avoided accordingly. In May of 2014, an outdated virus’ signature was introduced into Bitcoin’s blockchain. Although this never affected transactions in any way, the blockchain file itself was mislabeled as “malicious” by Microsoft Security Essentials. This also means anyone having the Bitcoin chain on their hard drive at that point saw the entire file being deleted every single time.

To make matters worse, this incident triggered a fair few issues for Bitcoin nodes. These nodes were continuously trying to reload the blockchain, which is never a good thing. Microsoft eventually ensured its Security Essentials no longer detected the blockchain as malicious. It was a rather interesting incident, albeit one that didn’t require a minor reorganization of any kind. This just goes to show how Bitcoin’s blockchain can accommodate all kinds of data, either for better or worse.