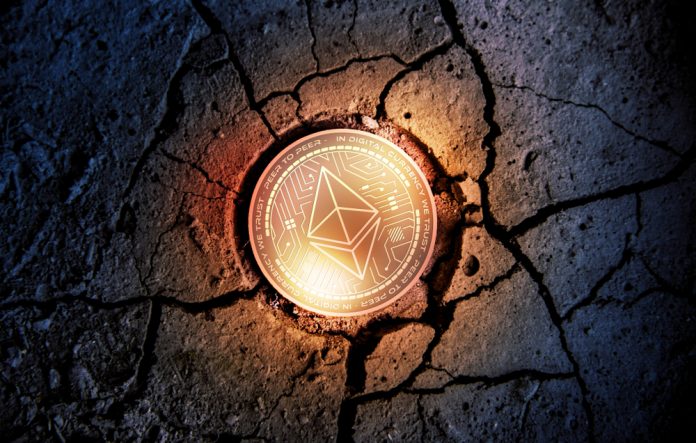 A lot of changes are coming to Ethereum in the coming years. Addressing scalability concerns is only part of the equation, as there are still some changes to be made to the current ETH emission schedule. Four new proposals will be discussed later this week, although all of them have their own advantages and drawbacks.

Perhaps the most invasive proposal comes in the form of EIP-858. It aims to delay the Ethereum mining difficulty bomb and reduce the current emission schedule to 1 ETH per block. Compared to the current block reward, that is a rather big decrease, even though no miners are getting rich under the current framework. This change would need to be enforced through a hard fork before the Constantinople upgrade.

Unlike all of the other proposals on this list, the EIP-1227 proposal would increase the ETH block reward. That may seem counterproductive, although it is not the biggest increase imaginable. Going from 3 ETH per block to 5 ETH would make mining more appealing, although it remains to be seen how the community feels about that idea. Like EIP-858, it would delay the mining difficulty bomb.

Introducing changes can be done in various ways. The EIP-1295 proposal aims to keep the Ethereum block reward at 3 ETH, yet it delays the mining bomb by removing it altogether. This would also impact the Uncle blocks and get rid of the Nephew rewards altogether, which would represent a major change to Ethereum at its core. It is one of the more fleshed-out proposals right now, although the developers have yet to cast their votes in this regard.

With Ethereum’s developer meeting taking place this week, all four of these proposals will be evaluated. On paper, all four of them are viable solutions to make Ethereum stronger and more robust as a project. They are also capable of addressing concerns regarding the mining difficulty bomb and the current rate of ETH emission. It is also possible that none of these proposals will be accepted, although it is too early to speculate on the outcome.

For Ethereum, GPU mining has been both a blessing and a curse. A lot of new miners jumped on the bandwagon throughout 2017 and 2018, but the current prices make it unfeasible for a lot of enthusiasts to pursue this option. Reducing the rewards even further will weed out a lot of at-home miners who simply hopped on for quick profits, which can only be considered a good thing.