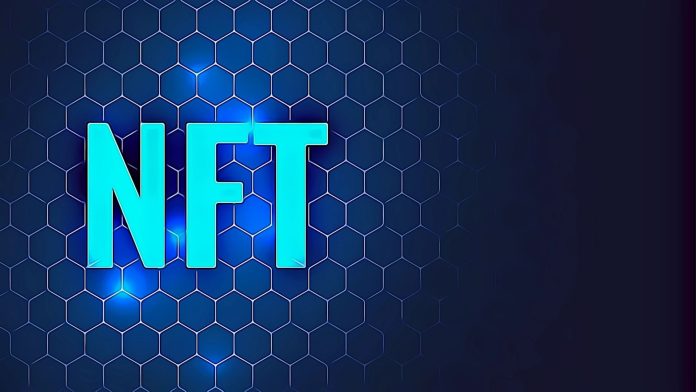 NFTs will still be a hot topic in the blockchain industry due to so much integration it has contained over the years. The concept of Web3 is fully incorporated into non-fungible tokens, where creators have absolute ownership of their contents. Also, Play-to-Earn, Move-To-Earn, Gaming, and Metaverse are the many fields into which NFTs have been integrated.

We will be examining some very cheap Collectibles & NFTs Tokens today.

Note: This List is sorted by unit price, lowest to highest. 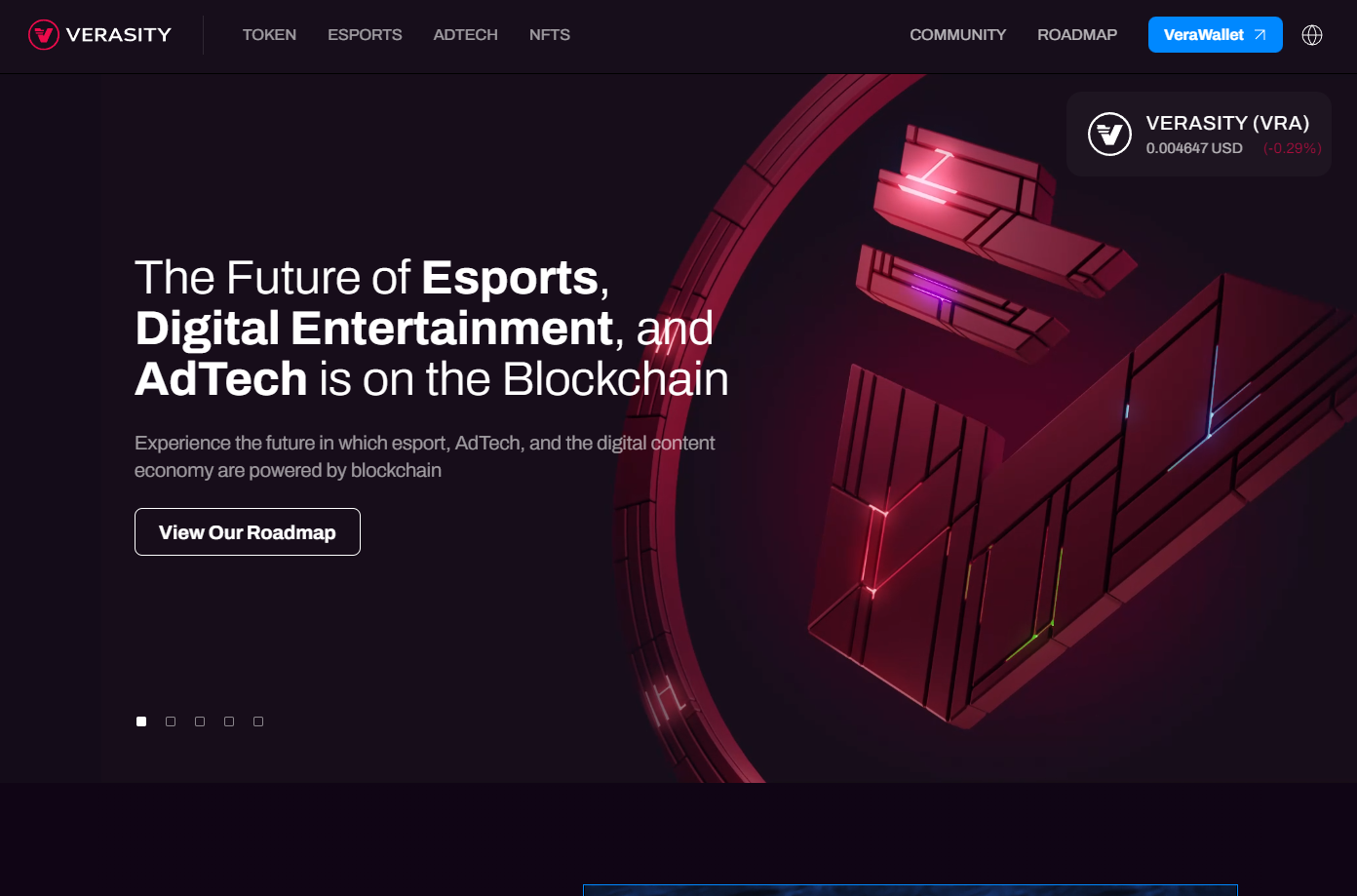 Verasity (VRA), founded on May 18, 2018, is the next generation of video-sharing, aiming to provide a fair system for creators to earn from their work and marketers to obtain value for their ad spend.

It accomplishes this through its proof-of-value (PoV) protocol, product layers, and platform esportfightclub.com. This pro-gaming streaming network incorporates esports events such as PUBG Mobile, which, according to its whitepaper, is Verasity’s most essential use case.

With increasing users, the platforms provide VRA prizes for viewing, subscribing, and winning. Verasity also intends to apply its proof-of-view and data storage technology to non-fungible tokens (NFTs). Verasity’s on-chain verification will increase the value of NFTs and offer an additional layer of authenticity to ownership claims. 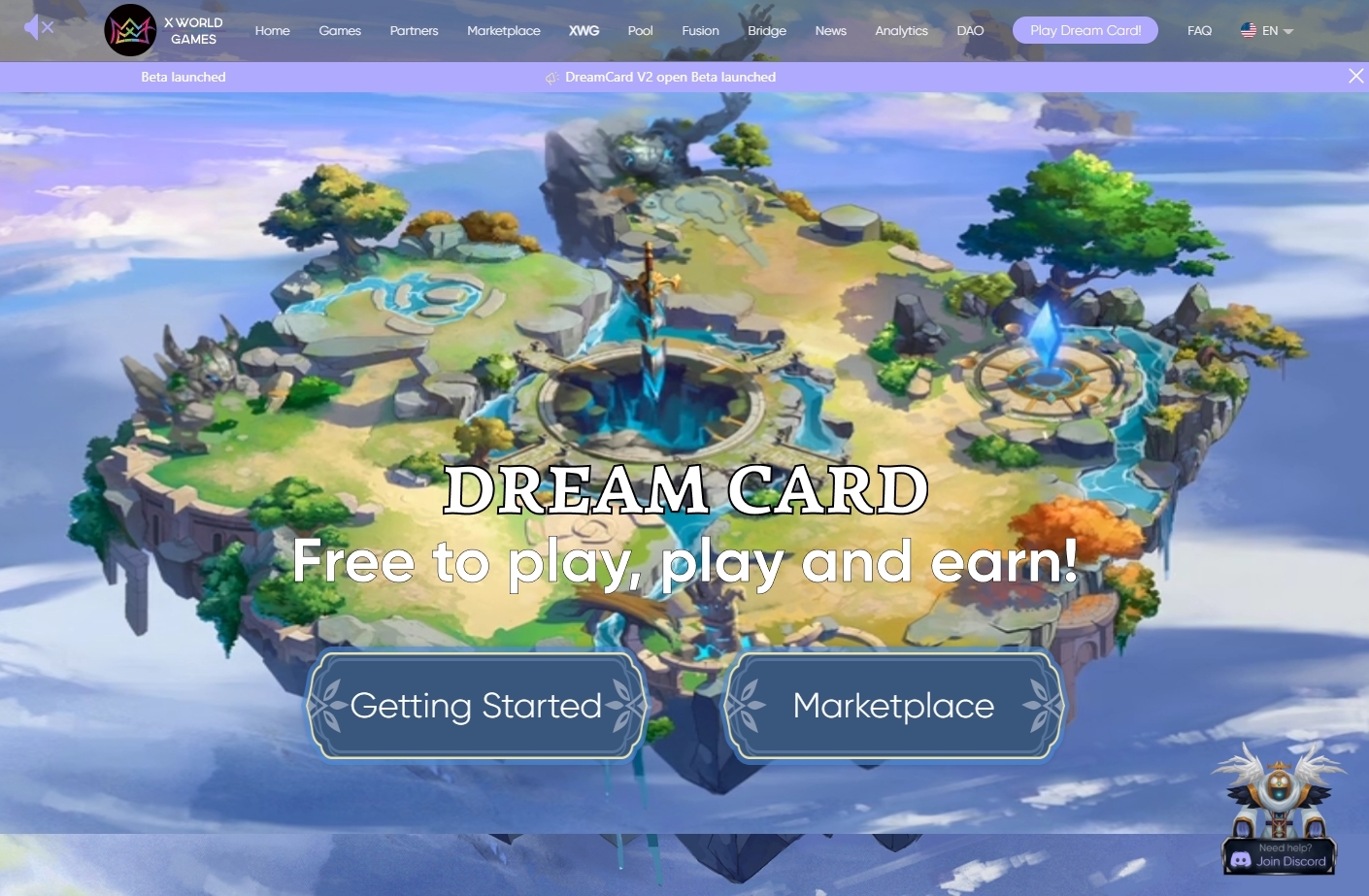 X World Games (XWG) is defined to be the next-generation decentralized gaming metaverse. Its long-term goals include interoperability and composability, as well as multi-chain support and cross-game NFTs.

Players who own XWG tokens can vote on the ecosystem’s governance policy or the next in-game development, such as reward schemes and tokenomic systems.

Players can create in-game objects, ranging from unique avatars to fantasy stuff. All in-game assets will be tokenized and represented by NFTs, and all assets will be tradable via an open, decentralized marketplace.

$XWG has a 24-hour trading volume of $3,718,041. Trading live on top cryptocurrency exchanges such as MEXC, Bybit, XT.COM, KuCoin, and Bitrue. 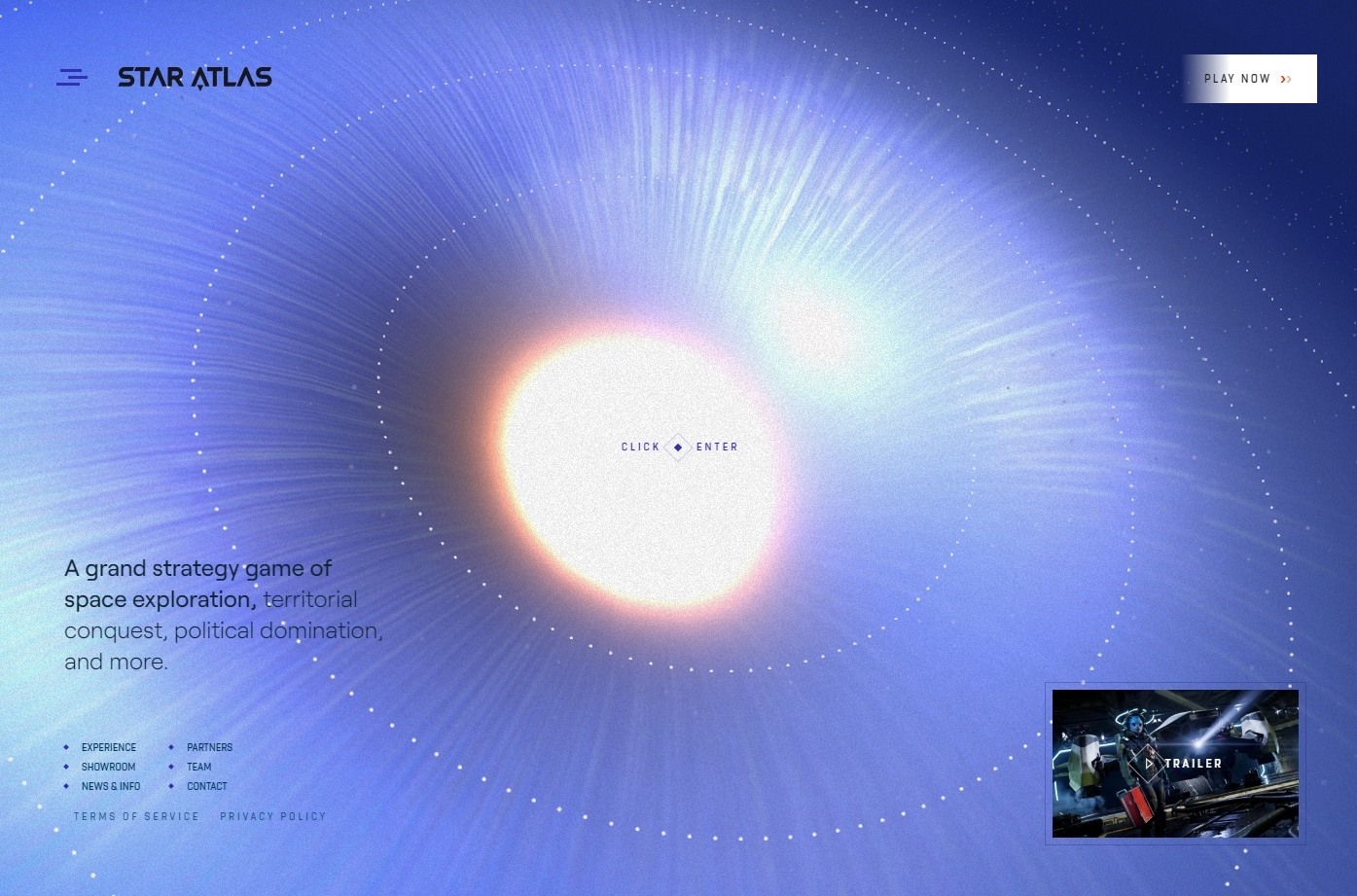 Announced in January 2021, Star Atlas is an online multiplayer game set in a virtual gaming metaverse. It is developed on Unreal Engine 5, which allows for cinematic-quality, real-time environments. Star Atlas takes place in 2620 in a futuristic science fiction environment.

Assets obtained in-game can be redeemed for real-world dollars later on. No blockchain game has so far combined as many diverse gaming options as Star Atlas.

Players can use the ATLAS token to purchase assets in-game, but they will also be able to acquire NFTs on the NFT marketplace, which will act as ships and other in-game equipment.

$ATLAS has a 24-hour trading volume of $959,181. Trading live on top cryptocurrency exchanges such as MEXC, BingX, FTX, CoinW, and CoinTiger. 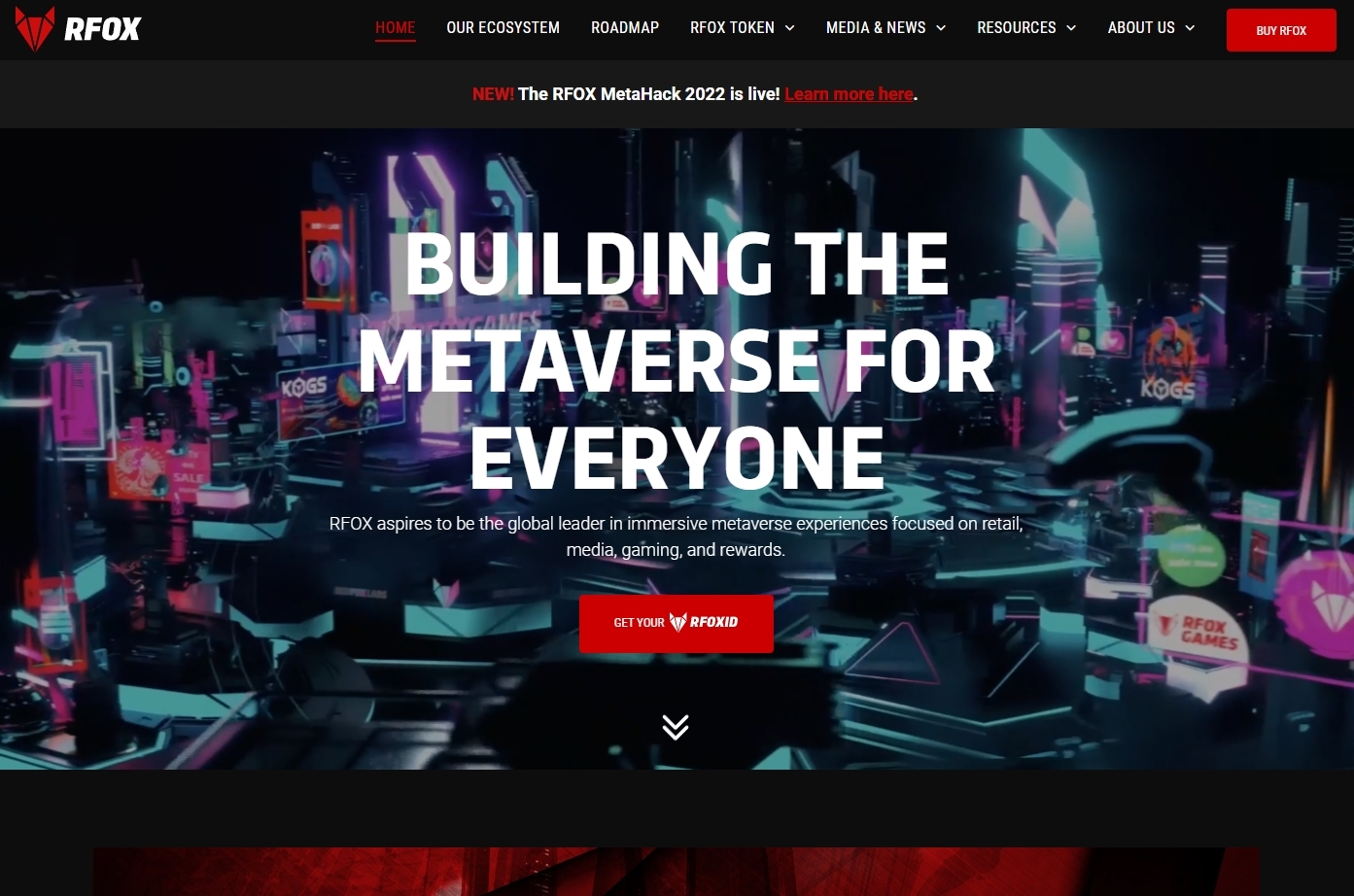 RFOX was established in July 2018 to create an inclusive metaverse of opportunities for everyone.

$RFOX has a 24-hour trading volume of $230,378, trading on multiple top cryptocurrency exchanges such as MEXC, KuCoin, Gate.io, LATOKEN, and ZT. 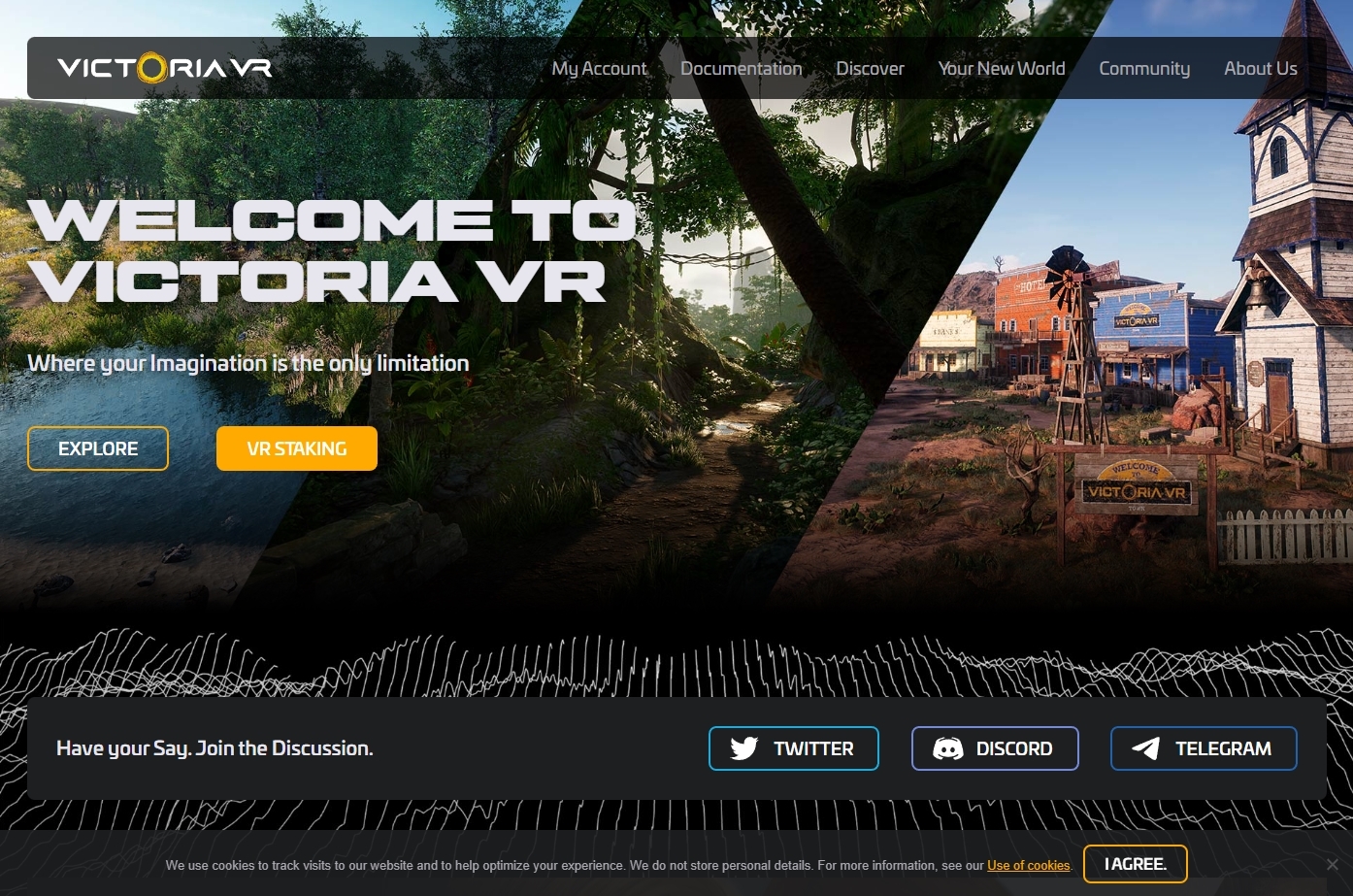 The entire planet is designed to serve as a single platform for all virtual worlds, games, and decentralized applications, resulting in the creation of the Metaverse, a shared virtual space that resembles the 3D internet.

There will be virtual galleries, games, missions, endless adventure, and The Big Market VR, where you can trade NFTs in 3D in the Victoria VR World. Users will also receive rewards for their actions in the VR world.

$VR has a 24-hour trading volume of $10,470,339, trading on top cryptocurrency exchanges such as Phemex, KuCoin, Gate.io, Huobi Global, and BitWell.