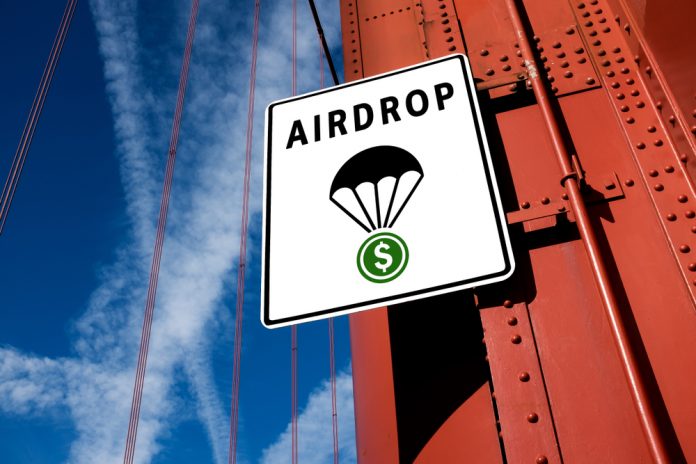 There are plenty of airdrops and bounties taking place in the world of cryptocurrency right now. Some of these airdrops require a bit of work on behalf of the users, but there is no such thing as free money in this day and age. The following airdrops and bounties are worth checking out, as some of them reward up to $1,500.

Building a new social network is not that difficult. Ensuring that network gains a lot of traction, is a different matter altogether. Kuende aims to attract a lot of people through its airdrop and bounty campaign. The reward pool for this bounty includes $495,000 worth of ETH and KUE, as well as five trips to meet the Kuende team in Romania. Users need to complete three different bounties and ensure they keep up their rank on the leaderboard to qualify.

It is interesting to note anyone in the world can earn $5 worth of BST tokens simply by joining a Telegram group and filling in an online form. It is a great way of attracting folks to the ICO Telegram channel, although it will skew the numbers in terms of how popular this particular project really is. Even so, this decentralized app store may have some potential down the line.

There are quite a few bounties offered by BITOZZ as of right now. Simply joining their Telegram and filling in a form will reward users with 333 BOZZ tokens, with a perceived value of $9.99. Those who actively participate on Telegram can earn up to $35, and there are additional bounties for Steemit and Reddit. A lot of money can be made for those who openly support this project.

The Credit Data Platform is currently running an active campaign for creating content in either Russian or English. Users who are part of their Telegram group can earn up to $175 worth of tokens for eligible submissions, although there is a lot of work involved to get paid. Writing articles, designing infographics, and introducing blog posts are some of the options users can explore. It is a good way of generating some organic traffic for this platform, rather than just relying on social media hype first and foremost.

There is a very strong focus on the ICO industry on a global scale. HostingICOs wants to cater to this industry through its marketing service, shopping wallet app, and payment gateway application. To generate some initial buzz about the project, the team is looking for community members who will create Youtube videos regarding this project.

It is expected good Youtube videos will receive up to $1,000 worth of tokens, which is a rather steep amount. It is uncommon for projects to pay such massive rewards to users, although it may be an indication as to how serious HostingICOs is about their particular venture. Depending on the amount of viewers and subscribers the video and channel has, additional tokens can be earned accordingly.