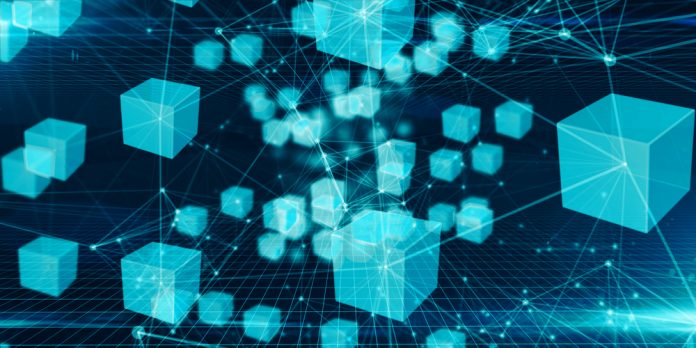 Scalability has been an ongoing problem in the world of blockchain and cryptocurrencies. Most public blockchains suffer from serious issues in this regard. QuarkChain has come up with a TPS competition which will let anyone in the world get a hands-on experience with sharding. This is one of the many possible scaling solutions for cryptocurrencies, and a concept already explored by Ethereum developers.

Enhancing the World of Crypto Scaling

Despite numerous cryptocurrencies working on various scaling solutions, the demand for a higher transaction throughput has been visible for some time now. Bitcoin is perhaps worst off in this regard, as it can process a very limited number of transactions per second. Ethereum fares slightly better in this regard,  although its network is no stranger to transaction congestion either.

Some of the upcoming scaling solutions have rather exotic names. Bitcoin has the Lightning Network, Ethereum has sharding and Plasma. All of these concepts have plenty of merit if they can work as initially advertised. Only time will tell if that is the case. Boosting the number of transactions per second is not impossible by any means, as the QuarkChain team has shown.

Their version of sharding technology is well worth keeping an eye on. An initial testnet stress test showed the chain can process over 14,700 transactions per second at its peak. Although that may not be sufficient to take cryptocurrency mainstream in the near future, it is a vast improvement compared to the technology enthusiasts have to deal with in 2018.

In an effort to bring sharding to more cryptocurrency developers, the QuarkChain team is now hosting an interesting contest. Their goal is to provide developers with an opportunity to hit the highest TPS of them all. This contest runs for one month. Eligible users need to build a QuarkChain test network through their own nodes and clusters and achieve the peak TPS accordingly.

Interestingly enough, the winners of this contest will not be paid in the Quark cryptocurrency. Instead, prizes are paid out in Bitcoin, as it remains the world’s leading cryptocurrency until proven otherwise. Eligible entries must adhere to some strict rules to qualify for rewards. There needs to be a Youtube video link to publicly showcase the TPS throughput, and personal information needs to be shared through a Git commit. Additionally, the success needs to be reproducible to eliminate any shenanigans along the way.

By taking this approach, the QurkChain team wants to ensure scalability becomes a trivial matter in the cryptocurrency industry moving forward. So many networks struggle with improving their TPS, and a competition on this scale can get a lot more developers acquainted with the potential of sharding. The QuarkChain implementation of this solution has been available on GitHub for some time now, thus it may show up as a part of other networks as well.