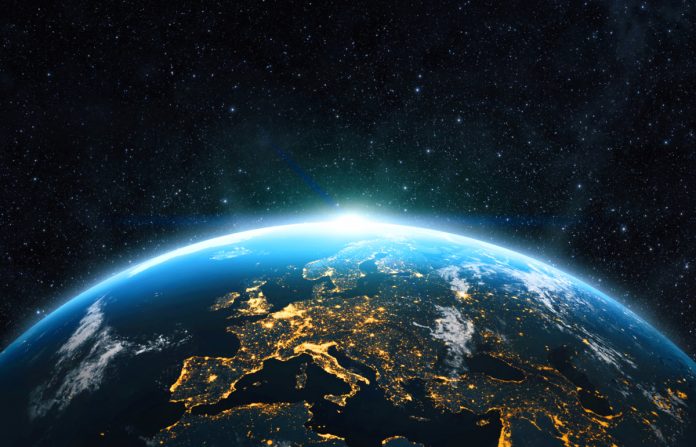 Launched in July 2021, PolkaWar is a 3D blockchain-based NFT fighting game platform. Its token PWAR is a BEP-20 token living on the Binance Smart Chain. PolkaWar allows players to build characters using NFTs and participate in battles against each other to earn rewards.

In addition, PolkaWar will include an NFT marketplace where users can trade items, weapons, and equipment for PWAR tokens. Users can also redeem some NFT items for real-world replicas.

Check out this preview for PolkaWar:

PolkaWar’s featured products include their unique character system with various properties and classes such as Warriors, Magicians, and Archers. Each class plays a different role and possesses separate attacks with multiple weapons.

You can purchase PWAR on PancakeSwap, Gate.io, MEXC, Bibox, and ZT.

SPH is the native ERC-20 token that users can purchase virtual spaces on the Spheroid Universe marketplace and farm liquidity on Uniswap.

You can purchase SPH on Uniswap or LATOKEN.

Legend of Fantasy War is a 3D play-to-earn blockchain-based game built on the Binance Smart Chain scheduled to release on January 4th. The game will feature NFT characters that players can assemble into an army and fight in PVP battles.

The game revolves around creating teams of heroes and using your team’s stats and wit to defeat enemies in single-player, skirmish, and multiplayer modes.

In addition, the upcoming LFW marketplace will allow users to trade, buy, and lend necessary equipment and NFT characters between each other.

Legend of Fantasy War has a dApp that users can currently use to stake LFW. While the Gem Shop and Marketplace are still under development, looking at the quality of the dApp along with over $700k in total value locked, LFW is a highly underrated project that could easily double in valuation upon the game release.

You can purchase LFW on PancakeSwap, Gate.io, Bybit, Hoo, BitMart, and ZT.

The platform features a unique integrated reward staking model for their game, incentivizing players to participate and level up their NFT. Users are also encouraged to provide liquidity to the platform in return for increased staking multipliers.

Revolve Metaverse includes an inter-planetary sandbox enabling users to explore the world via NFT spacecraft. Also, users can buy and rent land in the Metaverse, similar to how Decentraland and The Sandbox have it set up.

Moreover, users can also build their games with the Revolve SDK that allows whitelisted third-party developers to create their game builder assets packs, which will be available to users on the platform.

It’s clear the Revolve Games is looking to compete with Decentraland and The Sandbox, at least on some level. As such, with a current market cap of only $6.3 million, RPG is quite an undervalued token.

You can purchase RPG on PancakeSwap or ApeSwap (BSC).

Launched in May 2021, Fear describes itself as the horror industry’s leading blockchain entertainment platform. Currently, it features a 2D action/puzzle and a 3D horror adventure game that’s available for users to try out now. Several more games are currently in development that will be available later this year.

The Fear ecosystem features a dual-token economy with the FEAR and BLOOD tokens. FEAR is the native token to the platform that holders can currently stake on Polygon for a 28% APY. Blood is the elastic supply in-game token created to fuel the FEAR ecosystem of play-to-earn horror games.

Blood will be a chain agnostic token utilizing Muon’s cross-chain technology featuring Polygon, BSC, and a third yet to be announced chain.

If you’re a fan of horror games, I highly recommend checking out the two available demos from Fear.

You can purchase FEAR on KuCoin, Uniswap, PancakeSwap, QuickSwap, and more.