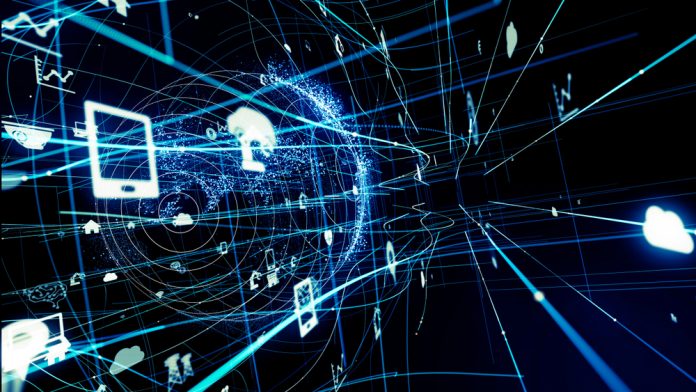 On paper, it seems to be a matter of time until blockchain technology and the Internet of Things converge in a meaningful manner. Various blockchain projects are already exploring opportunities in this area, although they are primarily still in the very early stages of development. The following projects, listed in alphabetical order, are inching closer to making a real-world impact.

This particular blockchain-powered Internet of Things network mainly aims to impact the pharmaceutical and food industries. Ambrosus’ technology would allow for secure communication between sensors and the blockchain to optimize supply chain assets. It is certainly true that the supply chain industry needs more transparency and better quality assurance. Blockchain technology can be a viable technology in this regard.

While not necessarily a traditional project, Chain of Things is a consortium exploring use cases for blockchain combined with Internet of Things technology. Despite the appeal of devices communicating with one another directly, there are also plenty of security concerns which should not be ignored. How distributed ledgers will address those concerns exactly remains to be determined.

In the cryptocurrency world, the IOTA project has attracted a lot of attention during the past year. Its developers are building a new transactional and data layer for the Internet of Things based on Tangle technology. It is one of the few IoT projects not looking at traditional blockchains for this purpose, although it remains to be seen how well Tangle will hold up in the long run.

Even though it seems things have gone quiet regarding Slock.it, the project still aims to bring transparency and auditability to real-world objects. With the rise of IoT technology, offering those features to objects becomes a lot easier. More and more devices are connected to the internet, which makes it easier to bridge the gap using distributed ledgers.

This particular project envisions a slightly different core business model. By combining blockchain and Internet of Things, Streamr seeks ways to make data streams tradeable. Through its single interface for payments and real-time data delivery, the project can offer a lot of functionality to the right partners. From a commercial point of view, the decentralized marketplace will be worth keeping an eye on.

The Chinese competitor to Ethereum provides a traceable business ecosystem centered around data sharing and information transparency. WaltonChain can positively impact the Internet of Things, primarily through its proprietary RFID technology and its use of blockchain services. It is also a project that’s quite popular among cryptocurrency enthusiasts.