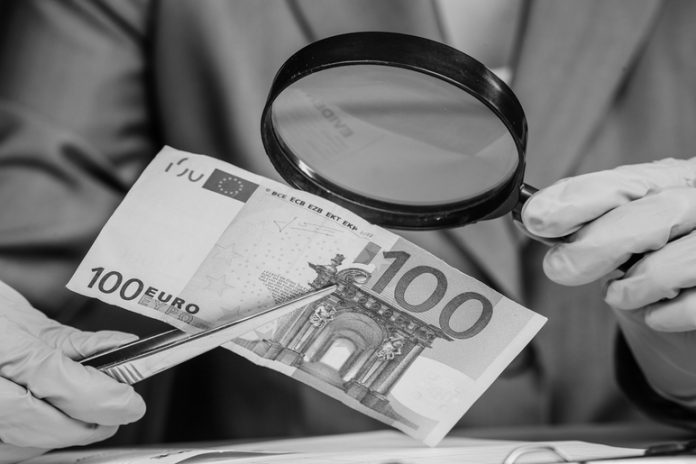 Every darknet market which has effectively launched in the distant or recent past will effectively shut down eventually. Whereas some of the most promising darknet markets were shut down in the past few years, things have gone rather quiet in the scene. However, it now seems Dream Market will shut down at the end of April. This appears to coincide with a recent raid by Europol, as the agency arrested multiple individuals this week.

Dream Market has run its Course

One of the main reason why darknet markets matter to cryptocurrency enthusiasts is because Bitcoin and select altcoins are the preferred payment methods. On the one hand, this will give cryptocurrencies a very bad reputation, as has become apparent in recent years. However, the other side of the medallion is how there is an increase in global cryptocurrency usage, which should benefit the ecosystem in the long run. That latter aspect may become less prevalent, as numerous marketplaces have been shut down in the past half decade.

Whereas darknet markets were once thriving and popping up in every corner of the world, the landscape has changed significantly. All of the top marketplaces are long gone by now, and Dream Market was the only bastion still standing. Sadly for its users, that will not be the case for much longer. On its website, the team has confirmed Dream Market will shut down on April 30, 20198. The message also states how all services will be transferred to a partner company, which means the concept of Dream Market will live on as a new darknet marketplace.

What is always worrisome when such messages are shared, is whether or not the “new” platform is trustworthy. For all one knows, this could be a message put up by Europol after seizing control of the Dream market Onion domain. Creating honey traps for darknet vendors and customers is nothing new in this industry. In fact, it is a rather common tactic which tends to yield in multiple arrests over the course of many years to come. For now, it remains to be determined how legitimate this “partner company” will prove to be.

To make matters even more interesting, Europol has recently confirmed several individuals have been arrested. All of these users are linked to darknet activity, which could indicate Dream Market has been a target of this agency for some time now. While there is no official mention of this top marketplace in the report itself, the timing seems a bit too convenient to indicate otherwise. During the Europol raid, conducted with the help of the FBI, DEA, and Canadian police forces, plenty of drugs, weapons, and cryptocurrency were seized in the process.

When Dream Market will shut down in about a month from now, a lot of darknet users will have to look for a new home. While the partner company could be an outlet to keep an eye on, there are plenty of concerns as of how this platform should not be trusted. It is rather uncommon for a top market to refer to any alternatives. As such, it seems caution is more than warranted at this time. Hansa, another top market which was shut down a while ago, went through a somewhat similar procedure.

How this new development will affect the cryptocurrency scene, is difficult to predict. Fewer outlets to give Bitcoin and altcoins a terrible reputation is a good sign, but it will also make this form of money less “useful” to a lot of people. It seems likely to assume a fair few new darknet marketplaces will pop up in the near future where Bitcoin and other similar currencies are welcomed with open arms. One also has to commend Europol for trying to make the internet a slightly safer space, even though these agencies are fighting an uphill battle first and foremost.