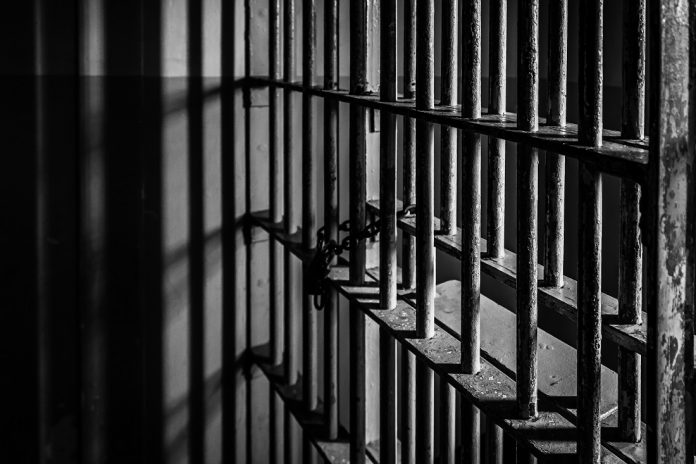 Anyone who is involved in darknet markets has become a target for law enforcement agencies these days. Officials are effectively cracking down on darknet activity, whether it involves buyers or sellers. One of the bigger former Dream market vendors has now been sentenced to 20 years in prison for selling drugs on the darknet.

It is safe to say a lot of people see darknet markets as a way to make money through illegal activity and getting away with it. That has become a very daunting task over the past few years, primarily because law enforcement agencies are actively cracking down on current and former darknet marketplaces. They are also going after anyone who has ever been involved in these markets during their existence.

Big was people’s surprise when two of the world’s biggest darknet markets were shut down a while ago. Both AlphaBay and Dream Market bit the dust in fairly quick succession, which forced vendors and buyers to look for different marketplaces altogether. In the wake of shutting down both platforms, law enforcement agencies have arrested several individuals and are now in the process of getting them convinced one after another.

One of the most active vendors on Dream market went by the name of OxyMonster. His real name is Gal Vallerius, who acted as a Dream moderator. This individual was also a very active vendor on the platform, primarily when it comes to drugs and other narcotics. Although OxyMonster made a fair amount of money from this venture, he will not be around to enjoy that newfound wealth.

More specifically, Vallerius was apprehended in 2017 and prosecutors have been gathering evidence to get him convicted ever since. During his official trial in Miami earlier this month, the former Dream vendor was sentenced to 20 years in a US prison. That verdict was to be expected, primarily because Vallerius pleaded guilty to money laundering and most drug-related charges earlier in 2018. Unfortunately for him, it has not resulted in more lenient sentencing.

At the same time, this sentence for Vallerius is still rather “fair”. The original plan was to convict him to 40 years in prison, thus seeing that sentence cut in half is a small victory in its own right. The reason why Vallerius faces such a hefty sentence is because of his aiding the trafficking and distribution of multiple types of drugs through Dream Market over the years the platform was active.

Rest assured this is not the last darknet vendor conviction coming to light throughout 2018. Law enforcement agencies around the globe are still in the process of arresting vendors and buyers, as well as convicting those already detained in the past few years. Despite the uphill battle law enforcement agencies are facing, their success has begun to mount rather quickly over these past few months