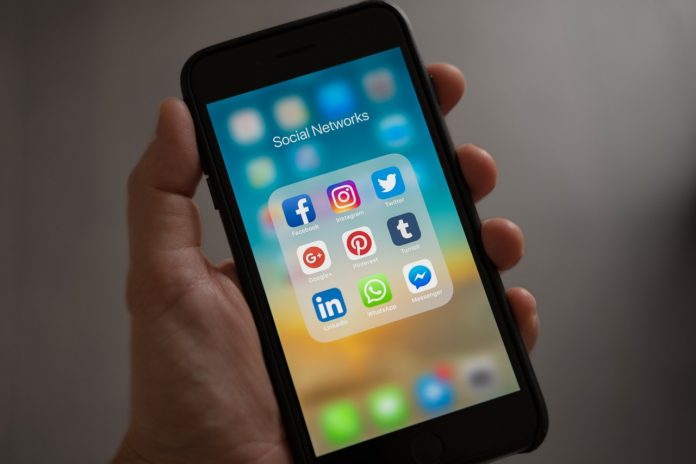 The recent survey conducted by The Verge paints a very interesting picture.

Given the vast number of companies people interact with on a daily basis, the public perception of these firms is crucial.

Despite a lot of odd decisions, Google maintains a 90% favorable rate, as does YouTube.

Amazon leads the pack with 91%, putting it ahead of Netflix, Microsoft, and Apple.

Those who face a lot more public “dismay” are the obvious candidates.

Why the public is slowly turning against these companies, is not hard to explain.

That too is easy to explain, with accounts being banned randomly for no apparent reason.

It would appear that the general public is getting tired of social media platforms and the way they try to shape people’s perception.