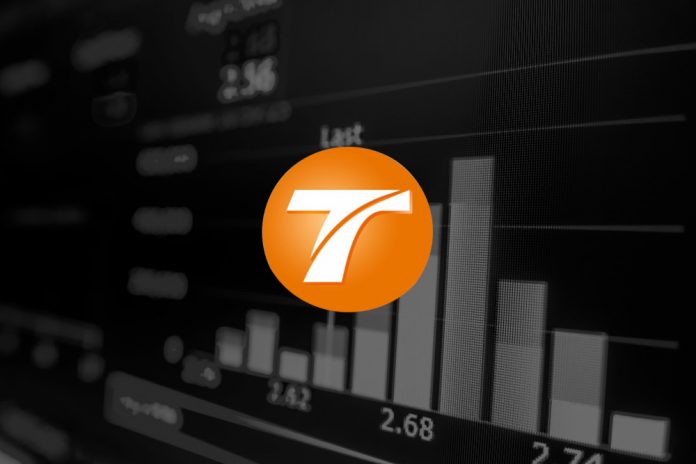 Several dozen cryptocurrency exchanges are available on the market today. Culling the weed from the chaff has proven to be a daunting task. Companies such as TopBTC are trying to forge their own path in the industry, despite receiving a slightly bad reputation among community members.

Despite generating a fair amount of volume for specific currencies, TOPBTC is not a top exchange among cryptocurrency community members. It appears to be an Australian cryptocurrency exchange operated by CEO Fu Wenke. The company primarily targets major cryptocurrency markets by offering exposure to a few base currencies. This exchange also has its cryptocurrency prices excluded from CoinMarketCap, primarily because those values are very different from the rest of the world.

The Listed Pairs and Currencies

TopBTC provides exposure to five different “core” markets. Trading pairs are listed against Bitcoin, Ethereum, TopB (the native token of the exchange), USDT, and QQC. Its top trading pairs besides BTC and ETH include Litecoin, Bitcoin Cash, and TianyaToken. That latter currency will not ring a bell for most enthusiasts, even though it is the native token of the Chinese Tianya social network. This further confirms TopBTC keeps a close eye on the Chinese market first and foremost.

Regarding the TOPB token, the exchange is effectively engaging in a buyback scheme. Every now and then, the company will buy back tokens from the market and burn that supply to remove it from circulation forever.  The latest buyback resulted in 706,648.88 TOPB tokens being purchased and destroyed accordingly, with 189,782,664.72 tokens remaining in circulation. The exchange uses 50% of the trading fees generated by the platform to buy back these tokens.

On the fees front, TOPBTC charges no costs for depositing coins. There is a 0.2% fee for all trades, which is automatically deducted from the purchased amount of assets. Withdrawing funds from the exchange is free, as the exchange will cover mining handling fees for the foreseeable future. It is not uncommon for exchanges to cover withdrawal costs, though it remains to be seen how long this situation will remain in place.

Any exchange needs to list additional tokens and currencies to remain competitive in the market. TOPBTC claims to offer a free listing process, which requires users to create an account prior to submitting their project to be listed. Current coins listed for voting raise a lot of questions, as none of them seem even viable or “big” in any way. Users can vote for free by using TOPB, as 1 token grants 1 free vote or 50 paid votes, depending on how users want to support their favorite tokens.

Perhaps the biggest problem for TopBTC is how the community frowns upon this exchange. It is evident there are a lot of people concerned about the platform, primarily because of their semi-professional look and slow customer support. It also seems the quality of coins listed and voted on leaves much to be desired, although that does not necessarily signal nefarious intent. Always conduct your own research prior to trusting an exchange.