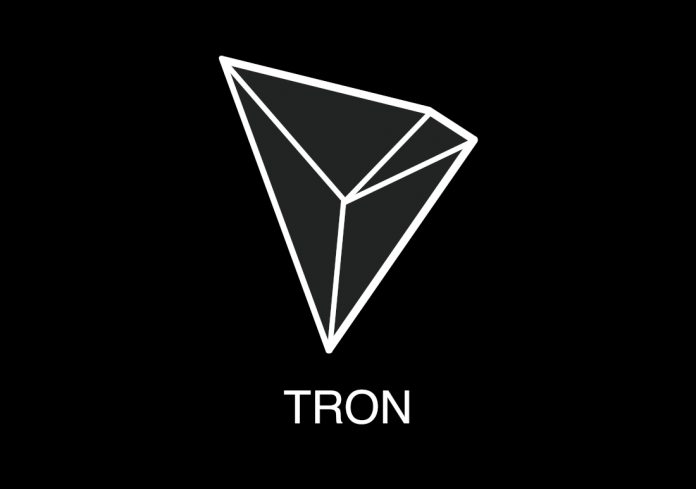 Justin Sun, the CEO of Tron, the 11th largest blockchain project in the global market valued at $1.6 billion, claimed that the Tron network has better scalability and a more affordable platform for decentralized applications (dApps).

Speaking to Investopedia, Sun stated that Tron exceeds Ethereum in terms of infrastructure, network efficiency, and scalability. Yet, the daily network transaction volume of Tron is still only 40 percent of Ethereum’s.

According to Tronscan, the Tron blockchain network has recorded around 200,000 transactions per day subsequent to its mainnet launch.

Until Tron surpasses the daily transaction volume of the Ethereum network, it is not possible to conclusively state that the technical strengths of Tron exceed that of Ethereum.

But, in a recent interview, Sun emphasized that technologically, Tron is able to handle dApps with large volume and user activity.

“At TRON we always emphasize the importance of accessibility and our dedication to the community. That’s why we made sure to deliver on our goals of being faster and cheaper than Ethereum, providing an easy-to-use and affordable network to our vibrant community of talented developers,” Sun said.

Sun stated that due to the compatibility of Tron with Ethereum due to its usage of the ERC20 token contract standard, it can adopt smart contracts and scaling solutions on Ethereum to develop dApps that are native to the Tron network.

“In addition, TRON also has more flexibility in dApp development because we can adopt existing Ethereum smart contracts and have tools to develop our own TRON dApps.”

Over the past few months, the open-source developer community of Ethereum have made significant progress in scaling the blockchain with major improvements in Sharding, Plasma, ZK-SNARKs and snark-based side chain.

The most recently introduced concept of scaling the Ethereum network to potentially 17,000 transactions per second is snark-based side chain, which in concept work similar to Bitcoin’s Lightning Network. By opening second-layer channels, it allows operators to manage an off-chain group of transactions and combine them as a single transaction to be deployed on the Ethereum mainnet.

Sun has stated that Tron has an edge over Ethereum because it can develop native Tron scaling solutions as well as benefit off of the progress being made by the Ethereum developer community.

But, based on statics alone, Ethereum still remains far ahead of Tron in number of users and developers, dApps, and transaction activity.

One Advantage of Tron

Tron recently released an initiative called Project Atlas to leverage BitTorrent’s user base to improve the mainstream adoption of the Tron blockchain network.

BitTorrent can be a valuable asset for Tron if the team successfully translates the user base of BitTorrent to Tron by integrating the network as the base protocol of the torrent client.

“Using a set of BitTorrent protocol extensions, a custom token, and an in-client token economy to address existing limitations, the company aims to open a new borderless economy, where users can exchange value for computer resources on a global scale. Since its creation, the BitTorrent protocol had a system of incentives built into its core processes.”

There still exists significant work to be done with Project Atlas and the scalability of Tron, and the upcoming months will demonstrate tight competition between smart contract protocols including Tron, Cardano, Ethereum and EOS.