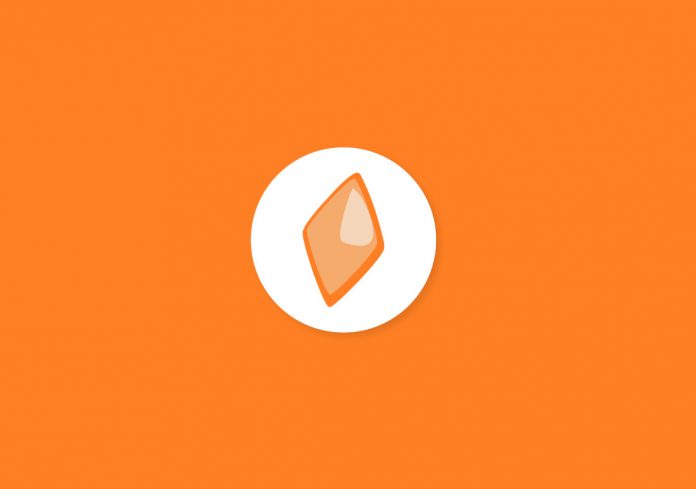 Very few cryptocurrencies tend to upset the large majority of Bitcoin and altcoin enthusiasts. In the case of 0xBitcoin, the opinions are rather strong where this project is concerned. A few key aspects of this project have people annoyed, although one could easily argue those are the things which make 0xBTC unique in its own way.

As the name somewhat suggests, this is not an actual form of Bitcoin, although it is a tokenized currency which wants to rival the world’s leading cryptocurrency at some point. Issuing this token on top of Etheruem’s blockchain is one way of going about things, though one has to acknowledge it may always take a backseat to Bitcoin because of this particular approach.

So far, it seems 0xBitcoin has gained a lot of positive attention, even though it is not one’s traditional ERC20 token either. Numerous currencies have come and gone to try and mimic existing major cryptocurrencies, and it seems 0xBitcoin will try to capitalize on that momentum as well. That said, the mining aspect of this token raises some interesting questions and creates exciting opportunities.

This is the point which has a lot of people up in arms, for some reason. By default, there is no reason or way to mine an ERC20 token, as they are simply created and issued on top of Ethereum with no direct link to mining. This is what sets 0xBitcoin apart from the rest, as it is a currency with a mining aspect.

Based on the current statistics, 0xBitcoin has an estimated hashrate of 6.15 TH/s. That is a rather intriguing figure, especially because it shows there is a lot of interest in effectively pursuing this aspect of the 0xBitcoin token. Moreover, the currency has its own readjustment scheme, and a total of 30% of the supply has been mined to this date.

The big question is whether or not one effectively needs a mining component when it comes to ERC20 tokens. In the case of 0xBitcoin, the project has built-in mining in terms of its native smart contract.

There are even several mining pools effectively “mining” 0xBitcoin through this smart contract technology. As such, the currency can be called the “pure mined currency” in the ERC20 ecosystem, although it is that aspect which will undoubtedly spawn a lot of new debates as more time progresses. Being unique in the world of cryptocurrency is never a bad thing