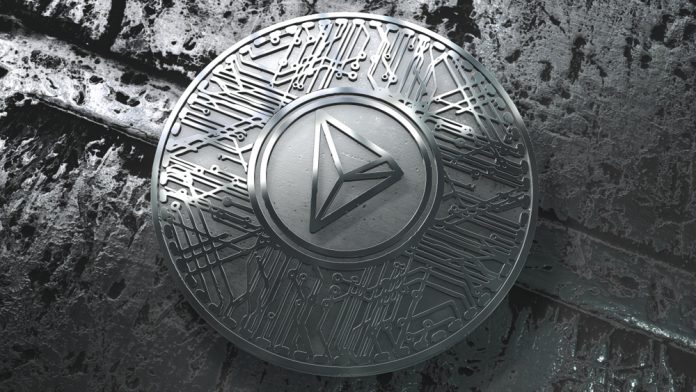 With all of the cryptocurrency markets showing early signs of a recovery process, interesting things can happen. While it remains to be seen if this momentum can be sustained in the long run, the TRON price is enjoying some positivity. More specifically, its value has increased by 6% in the past 24 hours, which is pretty interesting to take note of.

There are many different reasons as to why all top cryptocurrencies should be going up in value right now, rather than bleed value. Unfortunately, rational thoughts are hard to come by in this industry. Most users are only interested in short-term gains and quick profits, whereas the rest of the world has to watch these markets evolve in directions they aren’t comfortable with. This is no different as far as the TRON price is concerned.

More specifically, the TRON price has seen its fair share of declines in the past week. With the value dropping from $0.06 all the way to $0.04, the overall trend had taken on some very worrisome proportions. Although the bearish momentum is far from over at this point, it seems there is a small uptrend in place, for the time being. A small 5.99% increase in USD value is pretty spectacular at this point.

Moreover, it seems the TRX value is increasing compared to both Bitcoin and Ethereum a swell. The TRX/BTC ratio improved by 5.39% in the past 24 hours, whereas the TRX/ETH ratio shot up by 3.71% in the same time period. All of these developments hint at a rather interesting short-term future for TRON, but since the markets are all over the place right now, it is unlikely anything major will happen in the coming days.

One thing working in favor of TRON right now is how its overall trading volume seems to pick up the pace a bit lately. With $261.28m in 24-hour volume, things are certainly looking up  Maintaining any positive momentum in the cryptocurrency these days proves to be rather challenging. As is usually the case, anything can change in the blink of an eye.

Looking over the markets currently ranked by TRX trading volume, Bithumb is leading the charge. It has a small lead over Upbit, with Binance taking up the third and fifth spots. OKEx is in fourth place, which is on par with how most other altcoins look in terms of exchanges. Two fiat currency pairs in the top five shows there is some fresh capital entering the market, which can have a positive effect on the price in the days to come.

While the current TRON price remains rather positive, it is evident it won’t take much volume to swing the market in a completely opposite direction. That isn’t something most people are waiting for at this stage, but one could understand it if and when it happened. Whether or not the upcoming weekend will surprise people in a positive way, remains unclear, but it’s certainly possible.