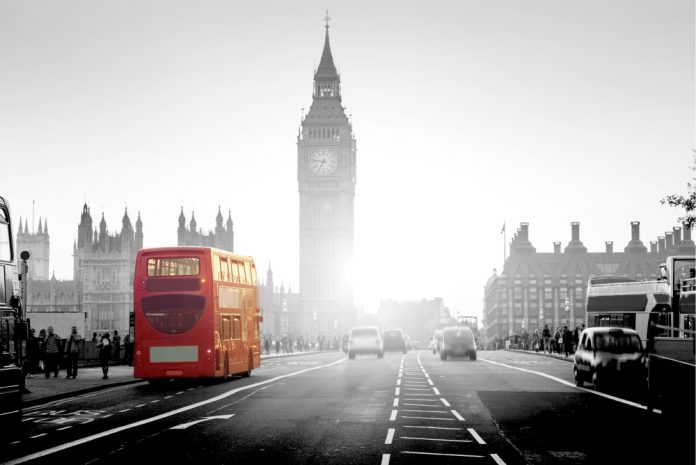 Ride-sharing service providers need to obtain licenses to operate in specific regions. For Uber, one of its biggest areas will no longer be serviceable moving forward.

It has been a while since Uber made any headlines recently.

Tough Times Ahead for Uber in London

This time around, it is not for the right reasons, unfortunately.

A decision has been made not to renew the company’s operating license in the city of London, England.

This decision is made by Transport for London.

In their opinion, Uber isn’t fit and proper to hold this kind of license in the city of London, which marks a remarkable turn of events.

The ride-sharing app has received a lot of flack since entering this region, forcing the company to make crucial changes.

While all of those changes are considered to be positive, it appears that isn’t enough to convince Transport for London.

For the time being, Uber will appeal the decision.

While their appeal is being reviewed, the company can continue to provide its services in London.

If the appeal is rejected, the company would lose one of its top 5 markets globally.

For Transport of London, the company needs to address a pattern of failures regarding passenger safety and security.

As a result of these issues, over 14,000 fraudulent trips were carried out over the platform in just over a year.

If the decision to not renew the license stands, Uber might face similar problems in other countries.