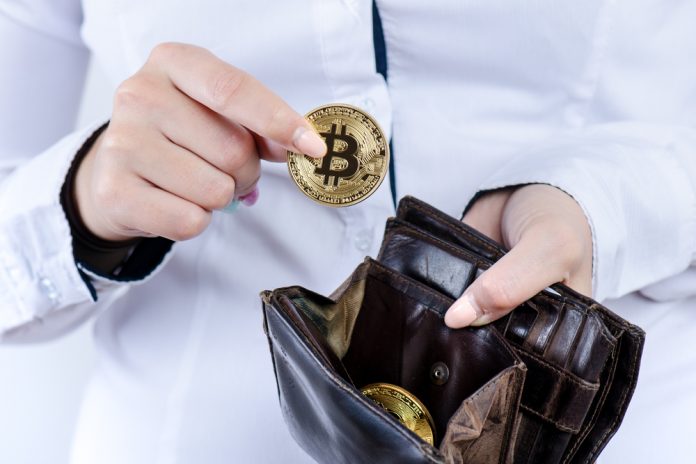 Jeffrey Wernick, an accredited investor and an early stakeholder in Uber and Airbnb, arguably two of the most successful technology startups created in the past decade, believes everyone should invest in crypto as an alternative store of value.

Bitcoin Outperformed Every Currency Since 2009

During an interview with Business Insider, Wernick emphasized that many investors have failed to grasp the philosophy of Bitcoin and open-source consensus currencies. Bitcoin is not merely an alternative way to send and receive money, but a store of value that can hold money in a purely digital form.

If Bitcoin survives the next five years after undergoing scrutiny from government agencies, financial authorities, and possibly major financial institutions that may feel threatened by the ability of consensus currencies to eliminate intermediaries, Wernick stated that the value of Bitcoin will most certainly be higher than its current price.

Hence, he explained that for casual investors, the best method of investing in the cryptocurrency market is to hold Bitcoin for five years as a long-term investment, to avoid initiating any trades, and to bet on the survivability and resilience of the dominant cryptocurrency.

“First, be prepared to lose everything you invest in, and wait for five years and don’t even think about trading it. If Bitcoin’s alive in five years, it’s going to be significantly higher than it is the day you buy it. Since Bitcoin has been created in 2009, it’s outperformed every currency, even with governments hostile to it, and a regulatory regime that’s an uncertain regime and the governments have been designing, have been managing it in a way so people cannot know what to expect. So it’s amazing the valuation it has today given the fact that it only faces, it only faces headwinds, no tailwinds. Every government throughout the world is trying to figure out how to stop and kill Bitcoin.”

In previous interviews, former Goldman Sachs CEO Lloyd Blankfein, who had led the influential $89 billion investment bank for over 12 years, said that while he does not believe Bitcoin will replace reserve currencies in the near future, it is arrogant to think that Bitcoin does not have any chance of competing against them.

Blankfein said that similar to how the fiat system was created following the abolishment of the gold standard in 1972, it is possible that the natural progression from fiat to digital money revolves around consensus currencies like Bitcoin.

If Bitcoin and cryptocurrencies do end up competing against reserve currencies, the market cap of cryptocurrencies could increase to $1 to $20 trillion, as billionaire investors Peter Thiel and Mike Novogratz have predicted.

As such, Wernick stated that he believes everybody should at least put something in crypto, and should acknowledge the possibility of cryptocurrencies evolving into a major asset class in the long run.

“So I think everybody should put something into crypto. And the people who move first will make more money than those that move second, who’ll make more money than those that move third, and eventually when crypto is broadly adopted, then people start using it as an exchange, and it will no longer be volatile in pricing, it will be stable in pricing. But I want to be very clear [that] a lot of the volatility in pricing has to do with uncertainty on government policy towards it,” Wernick added.

Bitcoin exchange-traded funds (ETFs), futures markets, and custodianships will facilitate the injection of massive capital from the traditional finance sector to the cryptocurrency market, and a key regulatory change could have a major impact on the trajectory of Bitcoin’s growth.