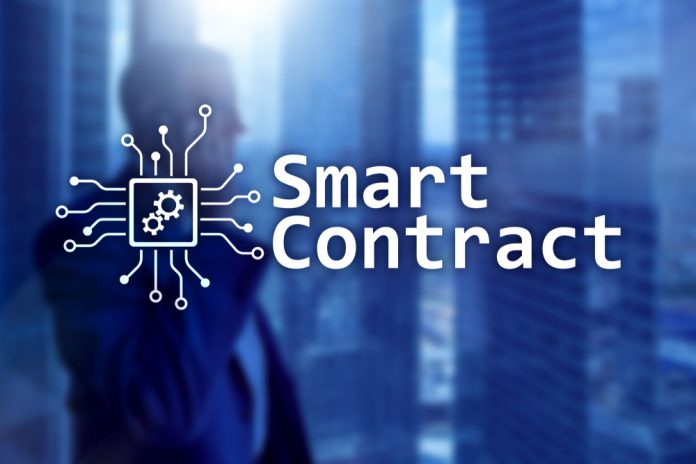 Smart contract technology is of great interest to developers and corporations. Automating specific processes using blockchain technology can create new use cases. At the same time, there are still some issues associated with smart contracts, ranging from performance to theft prevention. Solving the latter problem may not be as easy as one might think.

For a technology that is still in the relatively early stages of development, smart contracts are used far and wide. This has caused some major issues and discrepancies over the years. Although most of those kinks have been ironed out, there have been some lingering issues which traditional solutions can’t address. One excellent example is the Parity contract issue, which still hasn’t been resolved several months after the fact.

Finding solutions to existing and future problems remains a very big challenge. Combined with the performance issues associated with smart contracts, there is still plenty of work to be done. GoChain has come up with a proposal to alleviate most if not all concerns associated with this disruptive technology.

Although the proposal put forward on GitHub may not be a suitable outcome for everyone, it touches upon some interesting concepts associated with smart contract technology. First of all, the plan of action revolves around theft prevention. Even though smart contracts are designed to be trustless, it has become evident that there is a very good reason to be wary of this technology. Contracts are still written by humans, and bugs – or purposefully malicious coding – still remain a big problem.

Finding a solution to this problem is not easy. Introducing upgradeable smart contracts is an intriguing option to explore. They would, in theory, allow creators to pause a contract altogether or fix a big without any issues. They are not designed to just prevent theft, as they can also be used to make smart contracts more robust by adding more features. For DApp developers, they would certainly introduce a whole new set of opportunities.

The concept of upgradeable smart contracts also poses a problem. Smart contracts are, by default, designed to be immutable once written and executed. Giving developers a way out from under this immutability nullifies the reason for using blockchain technology for this specific purpose. Finding a working solution to address those concerns will take some time, as no one wants to trust a contract creator who can modify the original agreement at any given moment.

Although this proposal merely affects GoChain – not Ethereum – the concept has a lot of merit regardless. Something needs to be done to prevent potentially dangerous smart contracts from causing a ruckus. Third-party vetting of smart contract code prior to deploying them may still remain the most preferable method of attack, although opinions remain divided on that front as well.