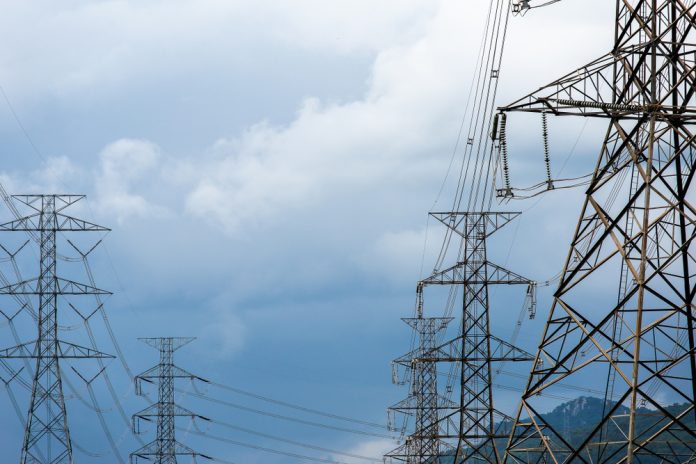 Cryptocurrency mining has gotten a bad reputation over the years. Experts and analysts often point to the vast electricity usage associated with this business. To counter those concerns, DMG Blockchain is now building its own electrical substation. It’s a very remarkable decision that could usher in a new era of Bitcoin mining.

Another Smart Move by DMG Blockchain

There is a very good reason why some countries oppose cryptocurrency mining. This type of activity puts an incredible strain on the existing power grid. Not all regions are built to withstand such pressure, and countries want to ensure that residents and corporations don’t suffer from any unexpected outages. Avoiding problems is always better than remedying them, especially where Bitcoin mining is concerned.

It would appear DMG Blockchain has come up with a very unusual solution. Rather than relocating a mining operation, the company is building its very own electrical substation. Although setting up such a venture is not possible everywhere in the world, it further confirms that Bitcoin mining firms want to contribute to society, rather than make life more difficult. Building local power substations is one way of achieving success in this regard.

The Canadian firm is currently in the process of constructing its substation in Castlegar, British Columbia. This region has an abundance of hydropower, which means setting up a new power substation will require a lot of work and the right expertise. This is also helping create temporary jobs in the town, which is another added benefit of Bitcoin which mining experts often tend to overlook.

As one would expect, building an electrical substation is not cheap. A DMG Blockchain spokesperson confirmed this process will cost millions of dollars. Logistically speaking, they had to build a new access road to haul equipment to its destination. If everything goes according to plan, the facility will be ready for use come September. A final test will be performed by the utility provider to ensure everything works and has no negative impact on the town of Castlegar itself.

Although DMG Blockchain is setting a unique example in this regard, it seems highly unlikely more companies will embrace this approach. Building a substation requires regulatory approval, as such a venture introduces a lot of potential risks. In Castlegar, receiving that approval has seemingly not been much of a problem. Other parts of the world may not be as open-minded toward concepts like these, which is only to be expected.

It is evident that cryptocurrency mining firms must think outside the box to make a positive impact. These firms can offer tremendous benefits to the regions in which they operate, but any good intentions are always overshadowed by concerns over electricity use, among other things. DMG Blockchain is showing that things can be done differently if regulators and policymakers allow such companies to take different approaches.