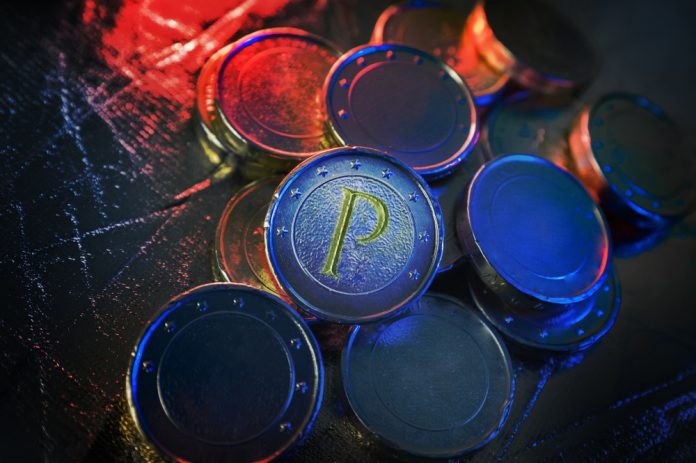 The financial situation in Venezuela remains subject to plenty of speculation. On Reddit, one user claims how residents are selling their Petro holdings at a 50% discount.

It is often difficult to distinguish truth from fiction when it comes to Venezuela.

Selling the Petro in Venezuela

The country has remained subject to plenty of market volatility.

This primarily continued to affect the local currency, although the government is looking to put a replacement in place soon.

That effort is spearheaded by the domestic cryptocurrency known as the Petro.

Despite being introduced a while ago, it doesn’t generate much positive buzz at all.

If a recent report on Reddit is to believed, the currency is effectively being used in the country.

Nor for the reasons the government would like to see, however.

Instead, it appears that consumers are looking for ways to sell the Petro at any rate.

Some are allegedly willing to sell it at 50% value through LocalBitcoins.

Assuming that is the case, things are getting very interesting.

The government of Venezuela wants to peg the Petro to a value of $60.

Following the airdrop of 0.5 PTR to all residents, very few of them are willing to hold on to it.

Despite the government introducing official PTR exchanges, local residents are looking for alternatives.

It is not the use case envision for LocalBitcoins, but an interesting development regardless.