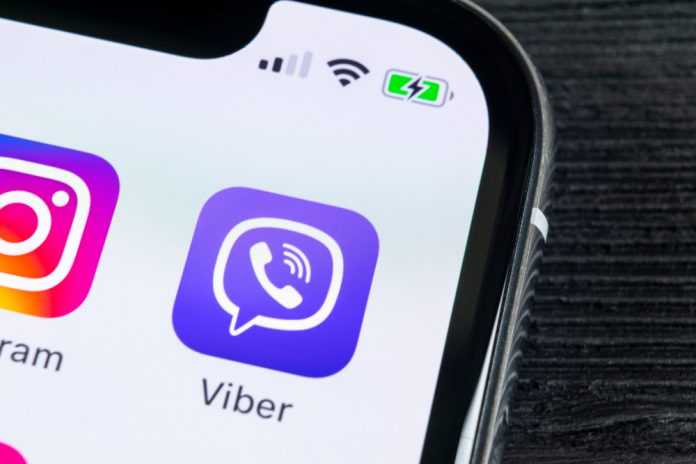 Messaging applications are very keen on issuing their own tokens and digital currencies these days. Telegram has hosted a successful ICO, Kakao is looking to do the same, and now Viber is going down a similar path. Parent company Rakuten’s officials indicated that the new currency may be issued in Russia, of all countries.

A Bold Plan by Viber

Russia is not a country known for its open-minded approach toward cryptocurrencies. Government officials are still in the process of officially regulating this growing industry. Some officials favor an outright ban on Bitcoin, whereas others want to let the ecosystem grow. It makes for a very peculiar ecosystem, albeit one that attracts a lot of attention.

Viber, a well-known messaging and VoIP application, is in the process of launching its own digital currency in Russia. That decision strikes many people as odd, mainly because of the uncertainty in this country when it comes to this new form of money. Parent company Rakuten, which is the creator of Viber, is currently in the process of educating itself on Russian laws affecting the cryptocurrency industry.

The current plan of action is to issue a new currency known as Rakuten Coin. This currency will be based on the company’s existing loyalty program. If all things go according to plan, this new digital currency will be launched at some point in 2019, though the timeline does not appear to be set in stone.

Rakuten Coin will make its way to the Viber platform shortly after its launch. It will be tradable for rubles, dollars, and euros. Whether or not any specific use cases will be created for this currency within the Viber ecosystem remains to be seen. Buying premium stickers or offering some additional customization options are all options worth exploring for Rakuten. Few details regarding the company’s plans have been made public at this stage.

Additionally, Viber will get its own e-commerce platform in Russia in late 2018. It is likely this platform will pave the way for the adoption of Rakuten Coin, although there is no official word on which products will be bought or sold on this platform once it launches. Rakuten has some very big plans for cryptocurrency as a whole, which will bring a lot more positive attention to this industry.

One worrisome point, however, is that Rakuten Coin will create even more dilution in the cryptocurrency world. While it is only natural that the company wants to embrace its own currency rather than Bitcoin or Ethereum, one has to wonder if this is a viable long-term strategy. For Viber, it will make social messaging and VoIP very different from how it feels today, as the app will also become an unusual remittance solution.