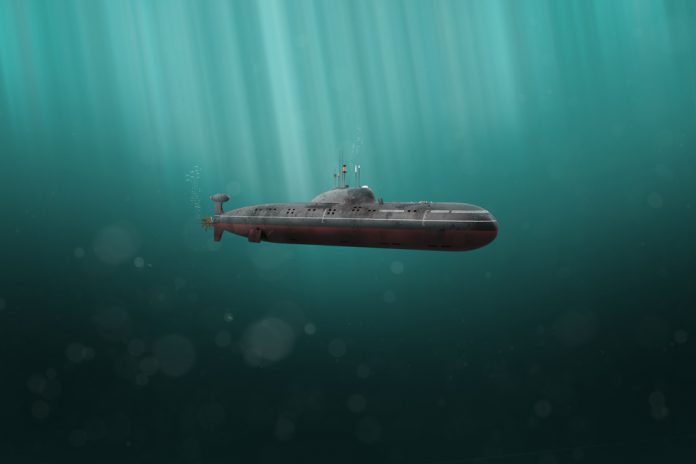 Even though the Lightning Network is set to revolutionize both Bitcoin and Litecoin alike, there is a growing need for solutions to make the technology compatible with these ecosystems. Submarine swaps are being tested to address any and all concerns in this regard.

Unlike what most people assume, Bitcoin wallets and Lightning Network addresses are not compatible. As such, it is impossible to send funds from one to the other directly, as the transaction will not work. One could consider this to be a grave oversight, but the Lightning Network is not Bitcoin-agnostic. Thankfully, the problem can be solved through submarine swaps.

On paper, submarine swaps work in a similar way to atomic swaps. This method of exchanging value across different blockchains improves overall interoperability between different ecosystems. For example, atomic swaps between Bitcoin and Litecoin have been possible for a while now. A submarine swap, however, is a bit different, albeit it is based on the exact same concept.

A submarine swap can effectively transact between the Lightning Network and Bitcoin. It is a radical development for the cryptocurrency industry. Both currencies can be matched with one another without problems, although there is still a lot of work to be done. The idea is proposed by Alex Bosworth, one of the Lightning Labs developers. It is live on the lightning main net for those who are willing to experiment with it. It is very risky to do so, however, as this technology has been put through its paces in a real-world environment just yet. There is a likely chance funds will get lost if users are not taking the necessary steps accordingly.

To facilitate these submarine swaps, a connection between Bitcoin and the lightning network has been developed. This bridge is currently used as a one-way bridge from BTC to LN. Implementing the reverse technology may be a bit of a challenge, although it is on the to-do list. When that functionality will come to market exactly, remains to be determined.

With plenty of work to be done, submarine swaps will not become a mainstream trend anytime soon. Bosworth is still exploring options to integrate this functionality in existing wallets, although it will be a steep hill to climb. A similar test is being conducted on the Litecoin side, as submarine swaps between Litecoin and the Lightning Network are possible today as well. Expanding this technology to other currencies is not unlikely, as Ethereum has been named as a potential future implementation to pursue.