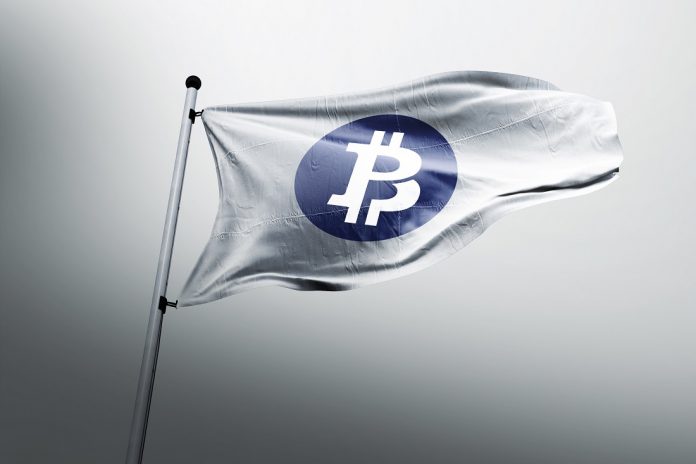 People who are invested in cryptocurrencies will usually try to see the bigger picture. This industry is about more than just the top 15 markets ranked by market cap. Even so, there are people out there known as “Bitcoin Maximalists”. Since this term causes a fair bit of confusion, now is a good time to address what makes one a Bitcoin Maximalist.

As the name somewhat suggests, a Bitcoin Maximalists is an individual who values Bitcoin above all else. Although that idea might apply to most cryptocurrency users and investors, there is a bit more to this “ideology”. Rather than appreciating innovation brought to the table by alternative projects, a Bitcoin Maximalist couldn’t care less about those coins. Instead, such a person sees everything that is not Bitcoin as useless clutter.

While this is a point of view which is understandable up to a certain degree, it has become a lot more complicated to maintain this train of thought. Bitcoin will – probably – remain the top cryptocurrency for a very long time to come, regardless of how one wants to look at it. However, that doesn’t mean the other coins, tokens, and assets are “shit” compared to Bitcoin. Most of these projects do not even target the same audience, which is part of what makes this industry is so exciting.

It is also worth noting Bitcoin Maximalists seemingly adhere to Metcalfe’s Law. For those unaware, this concept pertains to how effective any network can be. This doesn’t just pertain to cryptocurrencies, but also to telecommunication, social networking, et cetera. Bitcoin Maximalists often state how all alternative markets take away much-needed resources from Bitcoin in terms of nodes, service providers, innovation, and so forth. It is not an argument that goes over well with crypto-agnostic enthusiasts, though.

At the same time, the statistics contradict this train of thought a bit. Bitcoin’s network continues to grow without any problems. Thousands of nodes exist, and the Lightning Network is gaining more support every month. Additionally, none of the service providers is “wasting resources” by supporting currencies that are not Bitcoin. Even so, for Bitcoin Maximalists, it is all fuel for the fire in which all alternative markets should burn.

Although it seems being a Bitcoin Maximalist is a bad thing, that is not necessarily the case. It is a very different vie won the cryptocurrency industry as a whole, but one that can be understood somewhat. Most of the alternative cryptocurrency projects bring some form of innovation to the table, although the big breakthroughs will usually end up as a part of Bitcoin in the future. This only strengthens the idea of why Bitcoin will rule the industry for quite some time to come.

Rest assured there will be no shortage of new “Bitcoin competitors” in the years to come. Thousands of projects have come and gone, but that doesn’t mean developers will give up on their ideas anytime soon. It is a good thing for Bitcoin to have some competition, even if none of those projects has a chance of overtaking Bitcoin. Being a Bitcoin Maximalist is fine and dandy, but it may not necessarily be the best method to approach this industry.