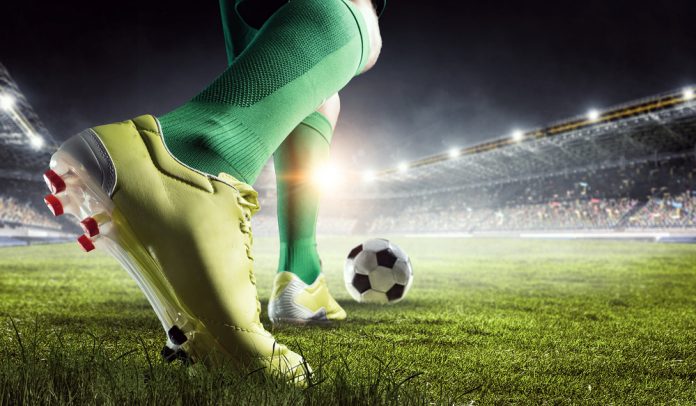 Finding a platform that understands and respects the community it caters to is important for sports enthusiasts who are considering joining the fantasy sports world. However, if a platform is too regulated or too complicated, fans lose interest. Additionally, the lack of a connection between fans and the athletes they “manage” also needs to be addressed.

According to Stryking Entertainment, a company that specializes in sports fan engagement and monetization, it’s important to combine the real and virtual worlds of sports in order to create genuine interaction opportunities for fans, stars, and brands. Stryking’s platform, Football-Stars, is an innovative system where users are able to compete in football (soccer) against each other in numerous challenges, while proving their experience and skill to everybody else. In a community-driven fantasy football platform like Stryking’s, users/fans have total control – as it should be – which is also the key differentiating factor of a blockchain-based fantasy sports platform.

Christian Szymanski, the Chief Marketing Officer at Stryking Entertainment, told me that users will be able to decide every aspect of the challenge, including the entry fee and the number of participants, and whether it’s a private league or a public league. “Essentially what we are creating is a community-driven platform, where users have the control,” says Szymanski.

Of course, integrating blockchain technology and cryptocurrency allows users to be rewarded for actively contributing to the platform, whether it’s by publishing related articles, updating player stats, correcting match data, and revealing lineups—similar to how the actual sports space works prior to a game.

“One of the main reasons was that we wanted to create a community-driven platform, where users can play against each other and win a coin that can also be spent in real life,” says Dirk Weyel, CEO and founder of Stryking. “Essentially allowing football fans to have a platform where they decide exactly what they want and are rewarded in the process. Our aim is to allow the large fantasy football fan base that is spread across numerous media publishers to be able to use one coin that can be used on multiple platforms and easily transferred across borders. Using blockchain technology was the easiest way to do this.”

Investing in the Sports Space

Moreover, Stryking recently announced that it had signed the Ballon d’Or winner and former FIFA World Footballer of the Year, Luis Figo, as the brand ambassador for its Football-Stars platform. Figo’s support of Stryking, as well as his football business network, will help to encourage users to actively engage with other Football Stars in the in-game challenges and other tournaments.

Figo is involved in several entrepreneurial projects, and has invested in digital football applications, holding a firm interest in cryptocurrencies.

“When I heard about Football-Stars for the first time, I immediately loved the idea,” says Figo. “Football becomes more and more data-driven, unbeknownst to people, with detailed statistics about all aspects of the game. This is what Stryking’s platform utilizes to create a truly compelling fan experience. I am happy to support passionate individuals at Stryking and continue spreading the word about the platform that allows fans to connect, engage, and have fun with the teams and players they are backing.”

Stryking has also made appearances in the blockchain space, recently finishing first at the Bloxpo conference in Stockholm last week, and at the d10 conference in Malta. Most recently, Stryking announced that in anticipation of the beginning of the Football World Cup, it would be hosting its upcoming token sale through the Gibraltar Blockchain Exchange.