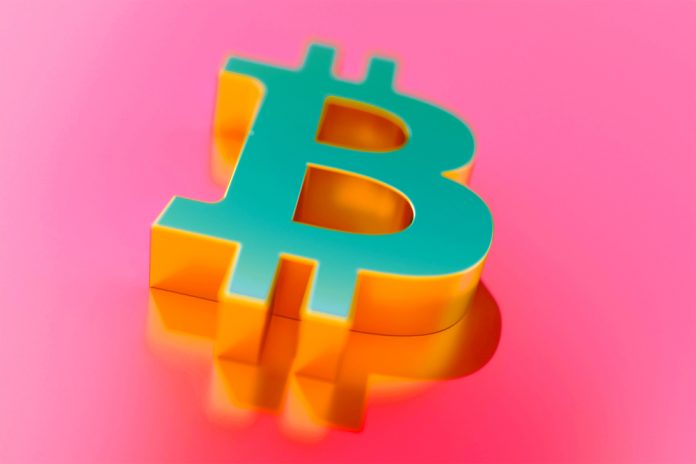 If you are thinking of decamping from Bitcoin to invest in the various altcoins anticipating higher returns, don’t. According to Bart Smith of the Susquehanna International Group, Bitcoin is still the best bet and will continue to dominate the market. The rise of altcoins at the end of last year occurred because investors were excited about new developments and use cases such as smart contracts. However, the market is gradually realizing that these developments will not materialize in the short term and that cryptos’ biggest function is serving as a currency, a function that Bitcoin provides best.

Bitcoin Is Still the Undisputed King

Smith, who serves as the head of digital assets at the multinational trading firm, stated in an interview that Bitcoin’s biggest advantage is that its use cases are valid today, unlike many altcoins whose values are completely speculative. While in the US many investors trade Bitcoin against the US dollar, in other countries people trade altcoins for Bitcoins. This is a testament to the value and credibility attributed to Bitcoin around the world.

While Ripple has attracted all the attention for cross-border money transfers, Smith believes that Bitcoin has featured just as prominently, if not more so, in this industry. This use case is especially crucial for people from less developed countries who previously depended on expensive and slow money transfer methods such as Western Union and banks. Bitcoin has changed all this.

With bitcoin, I can send money. It’s fast. It’s cheap. And frankly, no one can stop me.

The entry of institutional capital will be a crucial factor in the success of Bitcoin and all the other cryptos, Smith added. With his firm dealing with institutional investment, he expressed confidence that it was only a matter of time before this happened. Currently, the Asian retail market is in the driver’s seat and determines the direction the market takes, but this might change as the European and American retail markets make forays into the industry.

It’s a humongous flow of money; it will drive the prices higher. I think there’s a lot of plumbing that needs to happen. We aren’t even really sure what regulatory agency is going to have jurisdiction over that, and so people feel like at any point in time they can jump in on the futures. So, when there’s clarity and when they feel a little better about it, they will.

Smith isn’t the first industry leader to have endorsed Bitcoin over altcoins, with Twitter CEO Jack Dorsey having expressed similar sentiments in March. Dorsey, who also serves as the CEO of Square, said that he expects Bitcoin to become the most dominant form of currency in the world in a decade and that he hopes that Square will be at the forefront of the revolution. The Square app offers crypto trading services, and in the first quarter of the year, it sold over $34 million worth of Bitcoin, with its revenue from the crypto business estimated to be around $200,000. Dorsey believes that as the Bitcoin network continues to be developed, transactions will be faster and one will be able to pay for a cup of coffee with bitcoins in the near future. In Dorsey’s words: