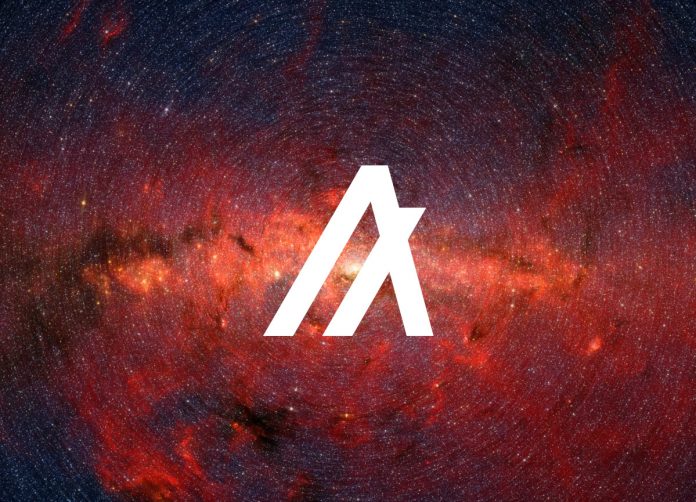 We had seen meme coins like Shiba Inu and Metaverse coins like The Sandbox and Decentraland dominate crypto markets in 2021. One cryptocurrency flying under the radar is Algorand, currently ranked as the eighteenth highest project by market cap, with a whopping $11 billion valuation. ALGO hasn’t had a parabolic price hike yet, which could happen in 2022. Let’s take a closer look at Algorand and its ALGO token and see if it’s a good investment for this year.

Initially launched in 2019, Algorand prides itself on being the Greenest blockchain, using a permissionless proof-of-stake consensus mechanism to secure its network.

Algorand is a unique blockchain because of its environmentally friendly consensus mechanism, and because the blockchain is fully decentralized, there’s no single point of authority that can influence the network.

Hundreds of organizations are currently building on Algorand. Some of the more prominent companies using ALGO’s tech are Circle, Tether, StakerDAO, Ledger, and more.

Is Algorand a Good Investment for 2022?

Algorand has been dubbed the Ethereum killer due to its advanced blockchain capabilities. However, unlike other cryptocurrencies like Ethereum, Solana, Avalanche, and Polygon, Algorand hasn’t had a parabolic price hike in 2021.

Algorand’s all-time-high is $2.3, which it reached back in September 2021. While Algorand did make significant moves in 2021, increasing its value by over 10x, comparing ALGO’s market cap with a coin like Solana shows that there’s tons of potential for further price increases.

Algorand’s ecosystem is still relatively small compared to some other blockchain platforms. For example, last year, the team released their first Algorand-based decentralized exchange, along with a digital assets minter that provides a bridge between ALGO and other blockchains.

In addition, we haven’t seen too many Algorand-based assets or trendy NFT collections released on the platform.

Algorand is an excellent bet for 2022 because of its relatively young ecosystem. As developers build more applications on Algorand’s blockchain, its valuation can easily double or even triple this year.

On the other hand, if Algorand doesn’t catch up with the NFT and Metaverse hypes, then the blockchain and its ecosystem could be left in the dust.

Algorand still makes a better bet than a random meme token as the blockchain has genuine utility and application in the market.