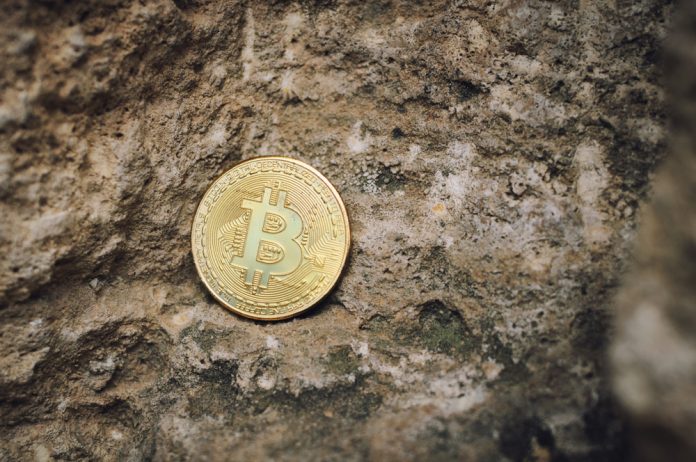 As more and more people join the cryptocurrency conversation, Bitcoin mining has been thrust into the limelight. And just like everything surrounding this inherently controversial industry, it’s shrouded in misconceptions. Bitcoin mining is disastrous for the environment. It’s expensive. It’s draining the earth’s natural resources. These are all valid arguments, but they are based on blinkered statistics.

It takes a lot of power to mine Bitcoin and other cryptocurrencies; that’s no lie. But when we hear cries of “A single Bitcoin uses 32 terawatts of energy each year!” and “Mining Bitcoin can power 3 million US households,” we conveniently ignore the bigger picture.

Bitcoin mining is no worse than, say, the energy we use to stream movies on Netflix, heat our houses, and update our statuses. Or take our cars on short journeys, deepen our carbon footprint by flying, eating meat, or buying fruit and vegetables out of season. In fact, according to the Independent, cold hard cash could be a lot worse.

All that mining for zinc ore and its damaging byproducts for low denomination coins is doing Mother Nature no favors either. Moreover, as more miners and companies begin mining in force, their practices are called into question. Sustainable mining using renewable energy or off-the-grid techniques is becoming increasingly common.

“Forging, instead of using expensive hardware consuming insane amounts of energy, network protection depends on the value of the coins themselves, making the costs of operating the network much cheaper and saving the environment by using an energy consumption that is equal to a common online banking system,” explains Gleb Nikitin, co-founder of #MetaHash.

As Bitcoin and digital currencies, in general, become more popular, demand for mining can only increase. So, beyond operations that seek to use renewable energy sources, companies like #MetaHash are coming up with new solutions to meet the growing demand in a responsible, sustainable way.

Forging can be done by anyone at any time, simply by using a smartphone. So, instead of a behemoth mining farm in Central Asia or Iceland churning out energy, the consumption is light and its environmental impact low. But is it really economically viable?

“Forging can be even more lucrative than mining,” Nikitin insists, “because the coins used for forging are not damaged [nor do they] get outdated in the process. Moreover, the market is hungry for fast and cost-efficient transactions. Data transactions are the ones that market needs in thousands per second and forging is the approach that can deliver it.”

Whether or not mining from your mobile phone makes economic sense right now is certainly debatable. But as the technology evolves and we move into the future, it’s not impossible that power-guzzling mining farms could be left behind.