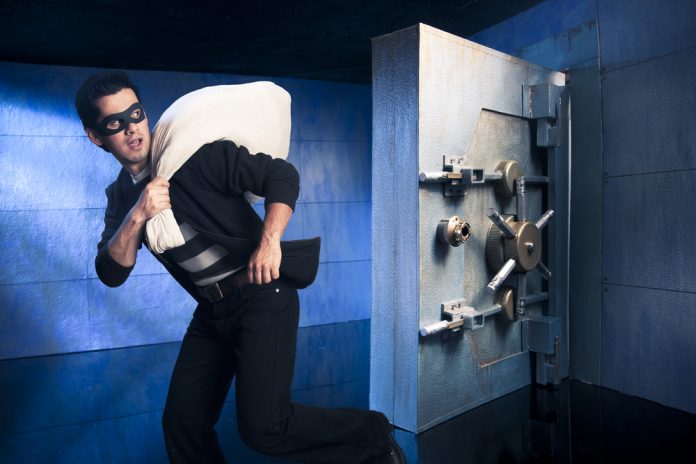 Charlie Lee, the developer behind the world’s sixth-largest cryptocurrency, Litecoin, believes the price of Bitcoin and other cryptocurrencies will recover “fairly soon”. Lee shared his thoughts on the current bear market, what developments in the industry excite him the most, and the recent hack on Bithumb, the South Korean crypto exchange. The hack does not in any way reflect weaknesses in blockchain technology and should not lead to a price drop, Lee noted.

The hack of Bithumb does not change the fundamentals of Bitcoin or the other cryptos, Lee stated in the interview. Drawing parallels between the hack and a bank robbery, the computer scientist who previously worked at Google and Coinbase said:

Because it’s like, if a bank gets broken into and gold gets stolen, does that affect the price of gold? It shouldn’t. Same with bitcoin. if the exchange doesn’t protect the coins that it has and it gets stolen, it doesn’t really change the fundamentals of the coin that they are protecting.

This doesn’t absolve the crypto exchanges of responsibility for their mistakes, however. Lee noted that exchanges must implement better security measures to protect the assets under their control. He believes that as the industry matures and more development and research is done, these issues will be eliminated. Crypto users should also take the initiative to protect their own digital assets. Cryptos have sparked a paradigm shift in which people are in charge of their own finances, and with this comes responsibility. While not much can be done to protect cryptos once they are on an exchange, users must take measures such as using cold wallets to reduce their vulnerability to attacks.

Lightning Network is the development that most excites Lee, he said. Lightning Network is a second-layer payment protocol that sits on top of the Bitcoin blockchain which enables scalability, lowers fees, and increases the speed of transactions. Proposed in 2015, it also enables cross-chain transactions as long as the chains support the same cryptographic hash functions in a trustless setup. Lightning Network has been hailed as the long-awaited solution to Bitcoin’s scalability challenge, and Lee believes this is the greatest development in the Bitcoin ecosystem since SegWit.

The industry is in a bear market, but Lee believes that prices will recover. However, he is not certain how long the bear market will last. It could be a 3-4 year bear market, or it could end tomorrow, he noted. Positive developments in the crypto industry will contribute greatly to the price rebound, as was witnessed when reports emerged that Tether’s dollar backing was genuine. The news came at around the same time as the Bithumb hack news, and Lee believes this is the reason the hack didn’t have as negative an impact on the markets as similar events have in the past.

It’s been a mixed bag for the crypto industry over the past few days. Bithumb’s hack in which over $30 million was stolen was one of the biggest headlines, with the South Korean exchange halting deposits and withdrawals to attend to the security breach. Unlike other such hacks in the past, it didn’t lead to a massive selloff and the market even appreciated slightly, in stark contrast to past events. Brian Kelly, a crypto-focused hedge fund manager, believes that this was a result of the exchange’s stellar handling of the hack. Bithumb reacted quickly in moving users’ assets to cold storage to prevent further damage and assured the affected users that their losses would be covered. The market is also maturing, and such news stories don’t lead to panic selloffs as they have in the past.