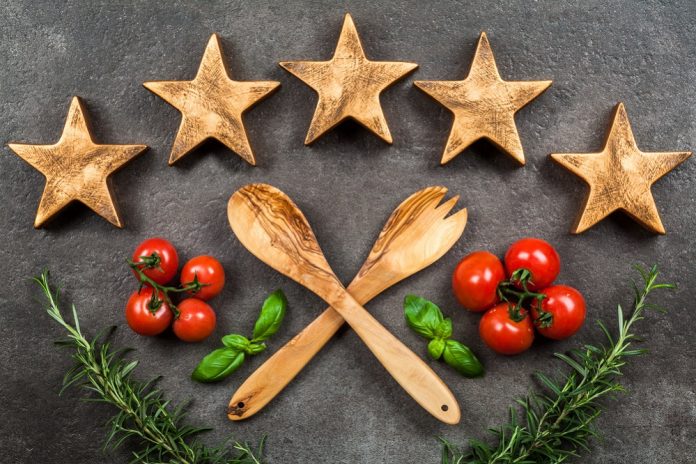 There is a bright future ahead for any project combining a blockchain with rewards in a meaningful manner. Whether or not any venture will actually succeed in doing so, however, remains to be seen. Pepper aims to make its mark in this area, although it’s doing so in a slightly different manner.

Pepper in a Nutshell

Unlike other platforms focusing on this business model, Pepper wants to become the first decentralized customer acquisition network. That will be a tall order, for rather obvious reasons. This incentive-based network will use blockchain technology to build a trustworthy reputation management system. It is a solution which a lot of consumers and corporations will benefit from in the long run, assuming it is successful.

While the concept of Pepper sounds appealing, the underlying technology will need to work as advertised. Pepper’s main purpose is to give consumers access to the best deals, restaurants, and so forth. Moreover, they will also be able to earn money by actively promoting the restaurants they enjoy spending time at. It could become a win-win scenario for all parties involved.

One pressing issue when it comes to restaurant reviews is fighting fake information. Over the years, there have been numerous fake restaurant reviews, either for better or worse. As such, the Pepper initiative will need to address those concerns. Other challenges to overcome include missed reservations and ineffective restaurant advertising. How this will be done is unclear, as the project’s whitepaper hasn’t been made public as of yet.

There is also a “staking and bidding” aspect to Pepper, which is worth looking into. This concept allows users to make restaurant reservations by staking the project’s native token and the user’s reputation score. There will be a bidding system for high-demand restaurants and businesses, which will make dining at fancy places a bit more competitive in general. It’s an interesting idea, although pulling it off will not be easy.

Not much is known about Pepper’s native token at this stage. More information is expected to be released when the whitepaper becomes available, although there is no official timeline for sharing this information with the public as of right now. Even so, it seems this native token will play an integral role in the Pepper ecosystem.

Releasing a whitepaper will be the first order of business for the Pepper team, by the look of things. There’s still a lot of information waiting to be unveiled in this regard, though there is no official timeline, roadmap, or development guideline in place as of right now.