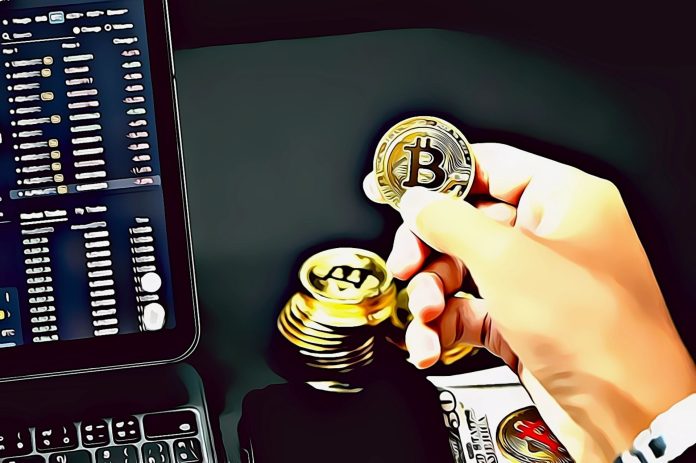 The Cryptocurrency Market is gaining widespread adoption, with many top global institutions and even countries trying to have a piece of the pie. Bitcoin, the chief cryptocurrency as per market capitalization, has been sought after by notable investors who have described it to be a hedge against inflation. Other investors consider Bitcoin the “digital gold” and ready to disrupt the traditional financial system. Cryptocurrency investors believe it’s the future of the financial system due to its decentralized nature.

Talking about regional adoption, El Salvador became the first to accept Bitcoin as a legal tender in September 2021 and has progressively bought a total of 2,381 bitcoins with the country’s reserve. The Central African Republic is another country to follow in the steps of El Salvador.

Recently, Bitcoin was recognized as the “first decentralized cryptocurrency” by the Guinness World Records, among many other records the flagship cryptocurrency holds.

Historically, Investor sentiment has affected the stock markets, and people buy into an asset when they “feel” it’s safer and profitable. Usual sentiments are a “buy opportunity sentiment”, a “sell-off sentiment,” and then some are just indecisive.

These beliefs affect the price outcome of any market, both stocks and cryptocurrency alike. The terms “Bullish and Bearish” result from investors’  sentiment on the market.

A notable factor we see influencing Bitcoin as it follows the Stock market is Economic and Monetary Policy. The economy will always fluctuate and, as such, has little effect on the markets but significant events in the world’s economy always have a massive impact on the market. Two notable examples of this were the COVID-19 pandemic and Russia’s Invasion Of Ukraine. These two events had a significant effect on the economy which resulted in a financial meltdown on international markets, with cryptocurrency and stocks following suit.

Monetary policy always affects the market, and that’s seen with the recent interest rate hike from The Fed. For those unaware, policy decisions made by the Fed are measures taken with the aim of fighting recession. However, these measures tend to slow down the markets. Recently, We have seen Bitcoin, Ethereum, and the Stock Market take a bearish trend after The Fed increased the interest rate to 0.75%.

Lastly, Adoption And Regulations will have their effects on financial markets. Institutional adoption has always had positive impacts on the markets, the same as when countries adopted the use of cryptocurrency. The news generally brings a bullish trend to the market, increasing prices. The same goes for when there’s a regulatory framework or a ban from an institution or a country. The market goes bearish.

An example is when China repeatedly banned the use of cryptocurrency, and El Salvador accepted the use of Bitcoin as a legal tender. Some institutional adoption, like Google accepting the use of bitcoin and other cryptocurrencies, reflected positively on the market.