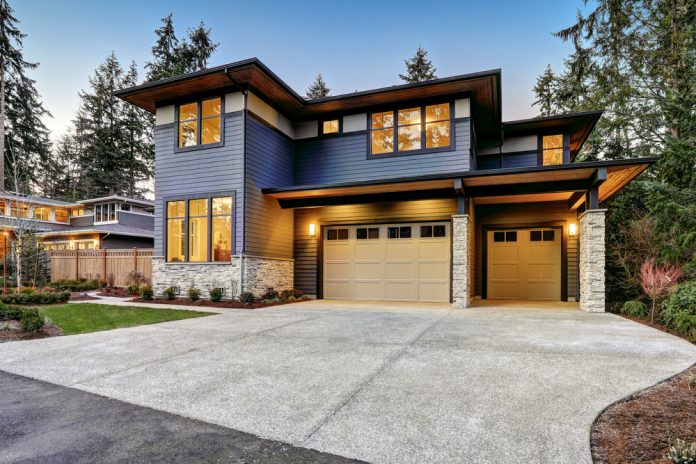 Tokenization on the blockchain can make all asset groups easier to liquidate by creating a tradeable standard in security tokens.

Longer term, return-seeking strategies typically tend towards investment in real estate, private equity, hedge funds, and companies. But as illiquid assets, these can be hard to shift quickly, and this locks up a vast amount of wealth.

Higher liquidity of such assets could bring substantial change to the market and alter how both big and small players alike make investments. For example, currently selling a house is no simple process and involves a lot of people getting paid before the sale completes—some time and money is thus needed to complete a deal. This affects everyone, but it certainly hits smaller businesses and individuals hardest.

A baby boomer with investments in real estate has to carefully choose when to sell, hope that a person will pay close to their asking price, and then pay the estate agent’s fees. Cash-strapped but asset-rich baby boomers are part of the reason that today there is a millennial housing crisis, and so it follows that higher liquidity for their properties would benefit both sides of the market.

So this is a process fraught with difficulty and risk, but it could all change on the blockchain. A house may be tokenized into one hundred parts, whereby you can buy a single token to take ownership of 1% of the house.

The blockchain brings some serious advantages here; the transaction is seamless and can be self-executing, through smart contracts which automatically finalize a deal upon the completion of set conditions. In the future, it is possible that people will be able to buy a house token-by-token from its owner, who will benefit from the gradual conversion of an illiquid asset into a regular stream of income.

Security tokens make it possible to track the ownership of an asset but furthermore make it easier for assets to quickly change hands. This is the vision of Tokenport, who seek to digitize assets by issuing security tokens for them. They recently announced a partnership with Lexit to host an open marketplace on the blockchain for the trade of intellectual property, assets, and parts of or entire companies.

There is great potential for distributed ledger technology on the blockchain to open up the free trade of previously illiquid assets. Albeit disruptive – there is no telling how the markets would react – it would ultimately cut out middlemen and provide broad and untold benefits.

If the world of finance is to become more honest, the transparency and immutability of blockchain smart contracts could be the means. The trade of assets should be clearly defined and honest, which is built in to the technology and, quite simply, inherent in a ‘trustless’ system offered on the blockchain.

A new era of investment could be ushered in by the new tech. If the blockchain is to empower the community of entrepreneurs, private investors, and businesses alike, then allowing unfettered access to a marketplace with asset-backed security tokens could be one of many routes to achieving this, in a way that was never before possible.