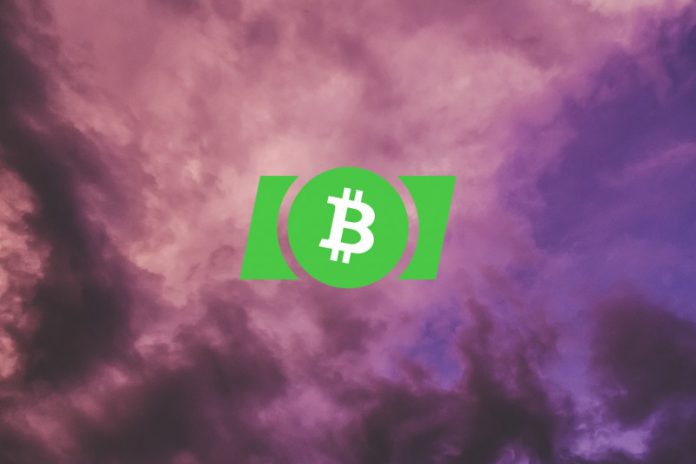 Although things haven’t gone too well for Bitcoin Cash, there may be light at the end of this dark tunnel. Earlier this week, Roger Ver confirmed a new $200m Fund will be created to grow the BCH ecosystem.

The past two years have not been great for Bitcoin Cash, primarily in the price department.

Part of that decline is the result of Bitocin’s price decline, but the BCH market isn’t recovering ever since.

The price of a cryptocurrency only tells part of the story, however.

To further expand upon the development of this ecosystem, action needs to be undertaken.

This announcement was made during a Blockchain Meetup that took place a little while ago.

The main purpose of this fund is to keep attracting developers willing to build apps, services, and products for Bitcoin Cash.

At the time of writing, it was unclear where the funds are coming from exactly.

It seems plausible to assume Roger Ver himself will be contributing to this fund in a financial capacity.

Although this is considered big news, the value of BCH hasn’t moved up all that much since the news became public.

Nor is the cryptocurrency community as a whole too impressed with this new turn of events.

Since its inception, there has been plenty of hostility toward both Bitcoin Cash and Roger Ver. It seems unlikely that the situation will improve anytime soon.