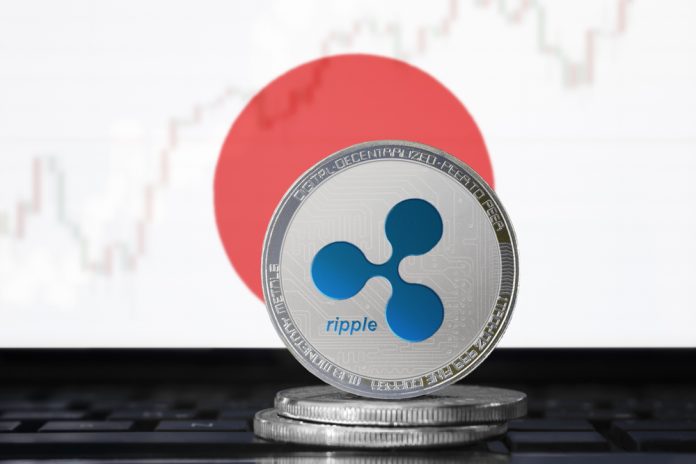 It has been a good week for XRP, all things considered. Even though all markets once again lost value, the XRP trend is still rather promising. Its value at $0.5 seems to hold its own quite well, and there are still net gains to be noted in both USD and BTC value. A very strong showing which, according to speculators, will only intensify.

Many people expected the XRP price to come down again after its recent uptrend. That would be the logical outcome, after all, as there has been a strong uptrend while all other markets were down. Now that Bitcoin is slowly recovering its lost value, the altcoins will either lose BTC value or go down across the board.

Over the past 24 hours, the XRP price has taken a slightly different turn in this regard. Its USD and BTC value are both in the green, primarily because of the ongoing gains over Bitcoin. This 2.5% gain keeps the USD value above $0.51, for the time being. That has to become the new support level for XRP if this trend is to continue over the coming weeks.

On social media, a lot of people have high expectations for Ripple’s native digital asset. Will is one of the people who couldn’t care less, primarily because he is in the process of shorting the “standard” at this time. What goes up in value must eventually come down again, and XRP supposedly will not be an exception in this regard.

In slightly more positive news, there is a good reason why a few exchanges adopt XRP as their new base currency. It is fast, cheap, reliable, and liquid. As such, it seems to be a matter of time until major platforms begin embracing XRP for this specific purpose. Mita would love to see Binance be the first to do so although it seems unlikely the company is even contemplating such a move at this time.

#xrp as base currency will make faster and cheaper funds moving from/to @binance . #xrp still is the faster and has lowest transaction fee of all #cryptocurrencies

For xrpMafia, the rumor is a clear buying signal. Said rumor revolves around how the Eastern markets will begin pouring money into XRP as it is in place to further advance its gap over Ethereum in terms of market cap. That doesn’t mean there will be a major price increase in the coming days, although one never knows what the Asian traders have up their sleeve.

We bought the rumour.

Rumour:
No more $ downside from #Bitcoin as Eastern markets start the week in the next few hour's. There looking at #XRP / BTC & the XRP / USD charts and I agree, expecting 🌚 #hodl #cryptocurrency

There are a lot of things that could propel the value of XRP to a much higher level than it is right now. Ensuring this growth materializes will be a different matter altogether. The next push could see XRP’s market cap hit $25bn, which would be a near 19% increase. Anything beyond that will not follow without a big correction.