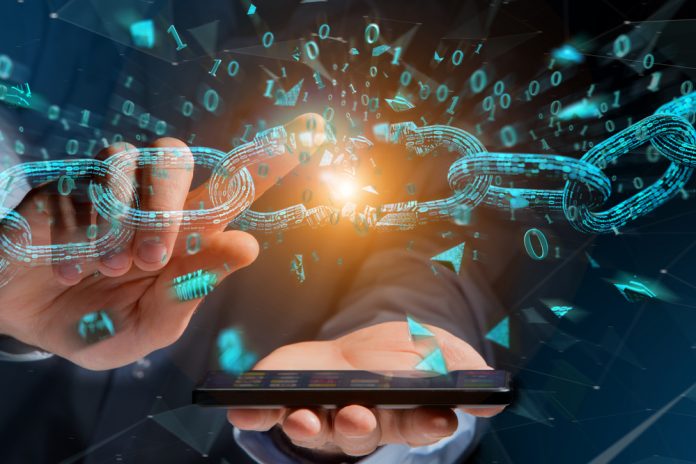 There are still some intriguing aspects about the Bitcoin Cash hash war to highlight. As neither network can gain a major edge over the other, a lot of enthusiasts have begun looking beyond the number of blocks and actual hashrate. It is evident BCHABC miners are creating very small blocks, whereas BCHSV blocks effectively have a decent size.

It’s Not Just About the Number of Blocks

The concept of “my blockchain has more blocks than yours’ is an interesting one, albeit one that can also be rendered utterly pointless fairly quickly. Any cryptocurrency network can have more blocks than competitors, but if people aren’t effectively using the network for transactions, there isn’t really  a point’

Based on the current statistics, it seems ABC miners are mining very small network blocks. There are many possible explanations for that, albeit it would indicate there aren’t too many transactions taking place. Considering how few exchanges effectively let users transfer funds to and from this chain, that seems a bit normal. It also means the expected stress test simply isn’t happening, or at least, not on the ABC side.

To be more specific, the ABC blocks are not exactly impressive base don their size. Of the last 20 blocks – between 557185 and 55205, none of them is bigger than 86 kilobytes. While this removes blockchain bloat, it is evident this is impossible to achieve if a stress test was taking place. Even if users were actually sending regular transactions, these sizes would not necessarily be all that common.

This is not an issue native to any pool in particular. Antpool, ViaBTC, Bitcoin.com, BTC.com, and BTC.top all have small block sizes being generated on the network. That is a bit of a worrisome sign, although it can still have numerous reasons regardless. The BCH mempool has been empty for some time now, confirming nearly no one is sending transactions for several hours on end.

For BCHSV, the situation is very different. Its network blocks are big in size, as is to be expected from a fork which tries to promote a block size of 32MB and even more in the future. Its 20 most recent blocks also have some smaller ones intermixed, but there are quite a few of them of 3MB or more. Some even go as far as 20.5 and 32MB, further confirming there is a lot of data being transacted.

This has mainly to do with the growing number of transactions, as the mempool has not been empty for quite some time now. This is only normal, as mining is still taking place in a competitive manner. The same should apply to BCHABC, yet that would not explain why its mempool is empty and the BCHSV is anything but. A very peculiar situation to keep an eye on.