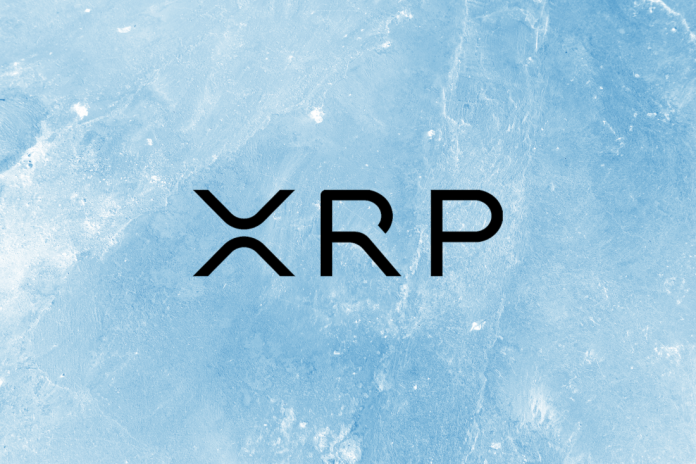 The past 24 hours have been extremely boring when it comes to XRP and cryptocurrency markets overall. The global market cap remains at $127 billion and it looks like the market is frozen in time. New Years is coming up next week and it is likely the market is waiting for 2019 before making any major moves.

After briefly testing support at the $0.38 level, currently XRP is trading at $0.36. Trading volume is also declining following the jump to $0.44 on December 24th. Traders are waiting on the sidelines for the asset’s next move before jumping in the market.

After announcing support for XRP deposits, eToro received backlash by the community on twitter. Managing Director of eToro UK Mr. Iqbal Gandham responded to the community and addressed their concerns.

Check it out! You can track all of our holdings and obligations anytime on our website ➡️ https://t.co/gPT7jw9Uko #transparency pic.twitter.com/ZaxV445ifm

Speaking of XRP achievements, the ledger turned 6 years old on December 21st. The amount the team was able to achieve in such a short amount of time is astounding and the almost $15 billion valuation is well deserved.

CELEBRATING: The XRP ledger is 6 years old today! As both an #XRP exchange and a #Ripple Gateway, we’re joining the #xrpcommunity in celebrating this moment! pic.twitter.com/dVTCRnpUrq

The last big piece of news that happened this week was the addition of XRP as a base currency to cryptocurrency’s #1 exchange – Binance. When the CEO tweeted the news, the market reacted sharply rising by over 20%.

There are two events in the near future that can really help the XRP price. First is if Coinbase announces the integration of the digital asset with their platform. So far there have been no news from the platform, however digital assets like XRP and XLM were mention along with 29 other cryptocurrencies in Coinbase’s blog post on December 7th.

“Coinbase’s goal is to offer support for all assets that meet our standards and are fully compliant with local law. Over time, we intend to offer our customers access to greater than 90% of all compliant digital assets”

The other event that can trigger a market movement is the SEC announcing further regulation on digital assets. While we haven’t heard anything from the SEC as of late, they recently tweeted out one of their announcements that was originally posted on October 11th earlier this year.

The announcement titled: “Investor Alert: Watch out for false claims about SEC and CFTC endorsements used to promote digital asset investments” In the post, the SEC mentions:

“Both agencies will announce any official actions, including those regarding digital assets, through official government sources”

If the SEC can provide a ruling on whether or not XRP is a security, that will provide clarity for businesses dealing with digital assets such as XRP and will pave the way for innovation. Until the SEC comes out with such an announcement, progress will be made at a much slower pace as companies will have to second guess their every step.