The XRP is currently trying to stop falling, trading around $0.4020.

On H4, the crypto is going along a midterm sideways channel. In the short term, a descending channel is being formed, headed towards $0.3575. In case the bears make it, the local support will get broken out, and the price will reach the major long term support at $0.2880, which is confirmed by the MACD going down. The histogram is meanwhile converging, which means the price may bounce off the support, hit the resistance at $0.4080, and head towards $0.4790. 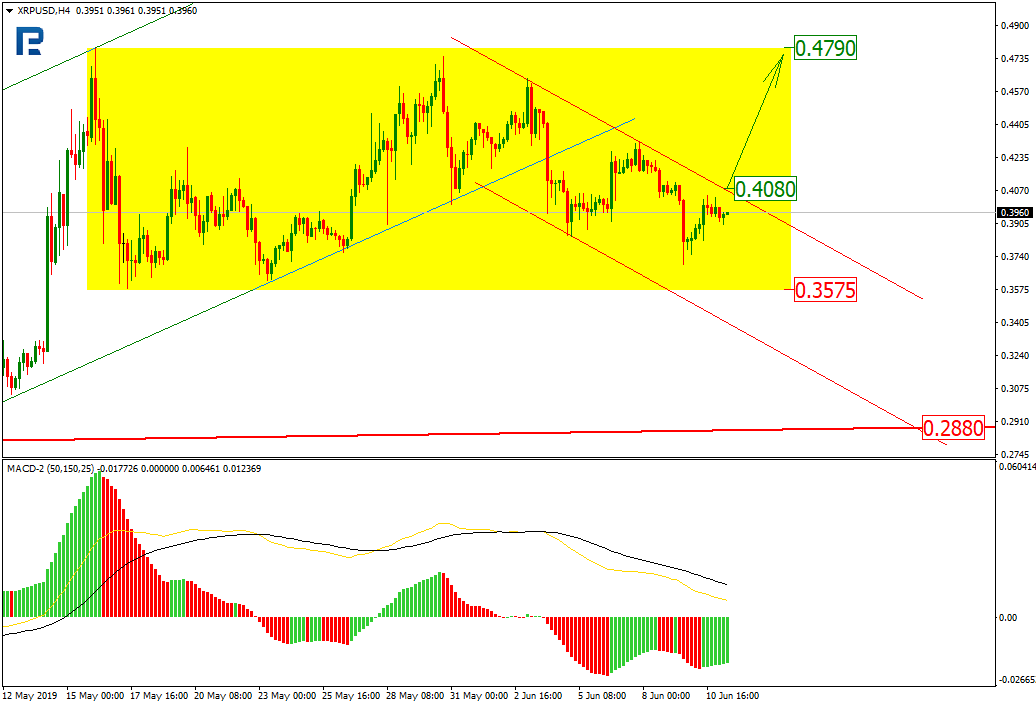 On H1, the XRP is trading along a descending channel, while making lower lows. The price may correct upwards, with the Stochastic converging. Conversely, if the XRP fails to break out the resistance at $0.4080, it may then go down to the local support at $0.3800, and then to $0.3600. 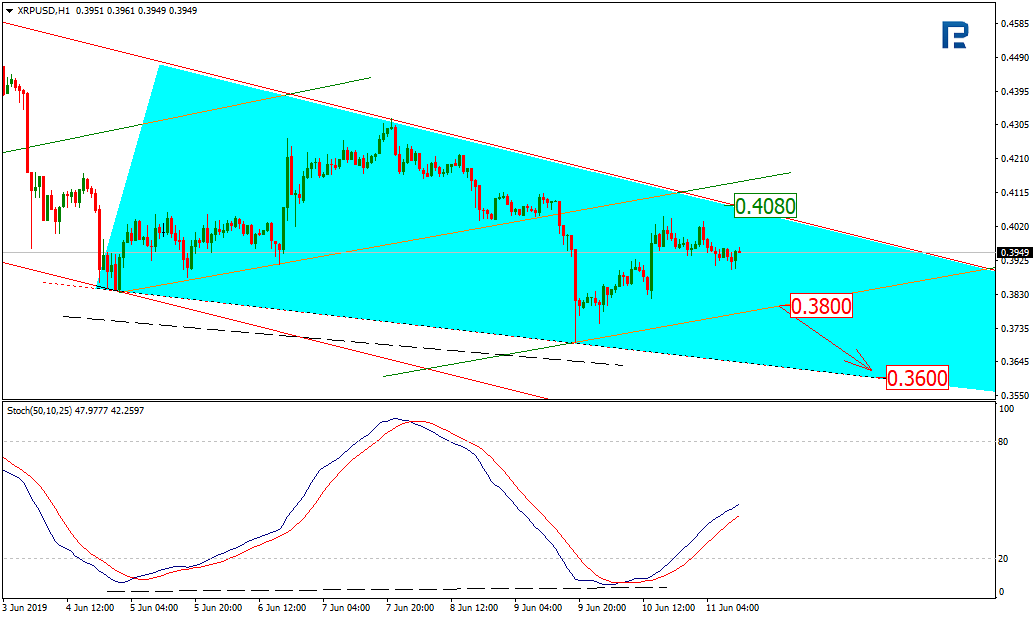 Siam Commercial Bank won’t be using Ripple techs; the bank commented on it on a social media account, saying it was sorry for posting false information.

The time between the two posts (confirming and denying using Ripple technologies) is just a few days. Moreover, Siam Commercial Bank is already using xRapid for running transactions between Thailand and Japan. The bank might just have confused the two techs and meant xCurrent.

Meanwhile, GateHub has been hacked, with over $9.30M stolen in XRP tokens. The attackers used around 12 addresses and hacked at least 80 wallets. At least $5 million have already been cashed out.