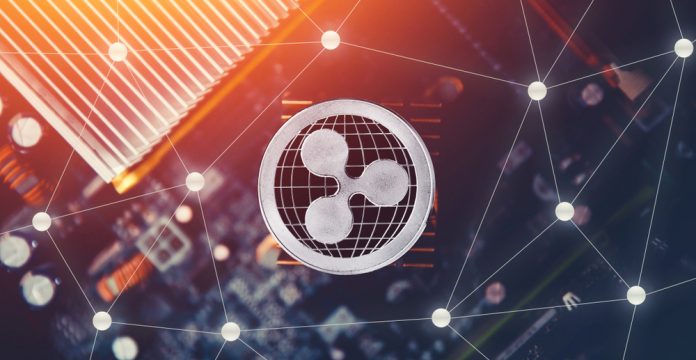 It will be pretty interesting to see how all of the cryptocurrency markets will evolve from here on out. With Bitcoin still in the red, it is highly likely this negative spiral will continue. For the XRP price, these are trying times as well. Maintaining the price point of just over $0.5 will not be easy by any means.

Although a lot of people continue to oppose XRP for being Ripple’s native asset, it is evident investors and speculators are still confident things will only improve from here on out. For the XRP price, 2018 has seen its share of ups and downs already, yet it managed to hold on to a value of around $0.5 throughout most of it.

Even at the time of writing, the XRP price still sits comfortably at the $0.51 level. This is despite an ongoing market decline, which has begun to set in during the weekend and has only intensified ever since. Over the past 24 hours, the XRP price declined by another 2.16%, which doesn’t bode well for this popular asset.

Additionally, the XRP/BTC ratio is on the decline as well. That in itself will not surprise anyone. Considering how the Bitcoin price drags all altcoins with it, it is only normal the altcoin ratio versus Bitcoin takes a few hits along the way as well. In the case of XRP, that situation is no different, nor will it change anytime soon.

With all cryptocurrencies struggling for trading volume, it is always interesting to see how XRP fares in this regard. So far, it seems there is no real reason to be concerned. Although $208.47m isn’t exactly spectacular, it is more than acceptable at this point. For now, it is sufficient to keep the XRP price at its current level, although things can always change.

While most people would expect South Korea to dominate the XRP trading volume, that is not exactly the case. Bitbank – of all exchanges – generates the highest trading volume with its JPY pair. HitBTC is in second place, followed by two Binance pairs and Bithumb. Two fiat currencies in the top five is pretty good for XRP, although it remains to be seen how long Bitbank will remain in first place.

As is always the case where cryptocurrencies are concerned, the current snapshot only tells part of the story. Whether or not this means the XRP price will continue its decline or remains table, is very difficult to predict at this time. For now, there is nothing to be overly concerned about, but rest assured this is not the last of the bearish pressure.