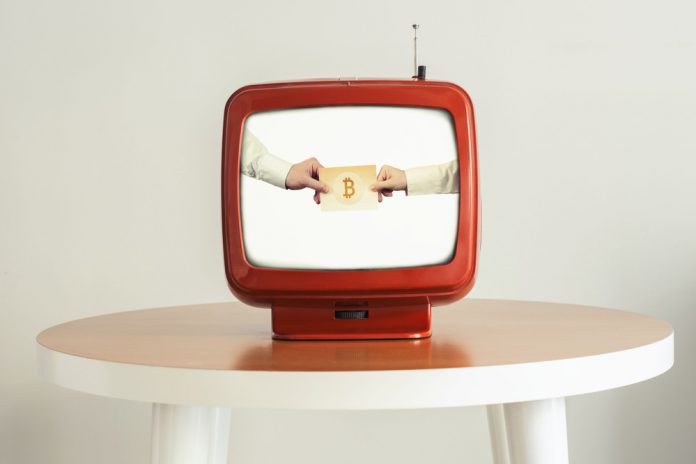 Cryptocurrencies will be at the heart of an upcoming Hollywood thriller, a top media outlet has revealed. Titled “Cryptos”, the film features some of Hollywood’s biggest stars including Beau Knapp, most famous for his roles in “Southpaw”, “The Nice Guys”, and the Netflix war drama “Sand Castle”. The film is currently shooting in New York and will explore the role of cryptos in money laundering and the deep web of corruption in the mainstream financial industry.

“Cryptos” follows the adventures of an anti-money laundering agent who begins an investigation into his corruption-ridden hometown of New York. The agent, played by Knapp, finds himself in a world of corruption which is lorded over by an unscrupulous and ruthless art dealer. He strives to bring an end to the corruption and take down the cartel and a corrupt accountant representing ruthless clients.

Starring alongside Knapp in the film are Alexis Bledel, Luke Hemsworth, Kurt Russell, Jeremie Harris and Vincent Kartheiser. Alexis Bledel is most renowned for her lead role in Gilmore Girls, while Hemsworth is most famous for his lead role in the sci-fi series Westworld. Russell and Harris are best known for Guardians of the Galaxy and Legion, respectively.

The film will be produced by Yale Productions and directed by John Stalberg, Jr. Jordan Levine, one of the producers, told the Hollywood Reporter:

Cryptocurrency has captured the attention and imagination of consumers and entrepreneurs all over the world but has never been explored in film in such a nuanced and exciting way.

The rising profile of cryptocurrencies has seen them continue to infiltrate TV screens, with some shows like StartUp and USA Network’s Mr. Robot highlighting the use of digital currencies. The most recent was Netflix’s Explained, which unfortunately got a number of facts wrong about cryptos, leading to widespread condemnation from the crypto community. Explained depicted cryptos as currencies whose main use is faciliating illegal and criminal activities, which greatly angered the crypto universe. It also wrongly portrayed Satoshi Nakamoto, Bitcoin’s creator, as the man behind the development of the blockchain, a technology whose development began in the 90’s.

The relationship between the blockchain and entertainment industries will be further cemented with the financing of an upcoming Hollywood film by a blockchain startup, TaTaTu. “The Sound of Freedom” will tell the true story of men who have dedicated their lives to rescuing kidnapped children, the Hollywood Reporter reported on June 15. TaTaTu is a blockchain-based video-on-demand and social media platform that rewards its users with tokens for watching, posting and sharing content on the platform. It supports movies, music videos, TV shows, sports videos and other video content. Users of the platform get rewarded with TaTaTu’s native digital token, the True Utility Token (TTU). The startup revealed days ago that it had achieved its fundraising target through a private sale and that a public ICO would therefore not be necessary. The beta version of TaTaTu will be available on the Google Play Store and the Apple App Store on July 1.