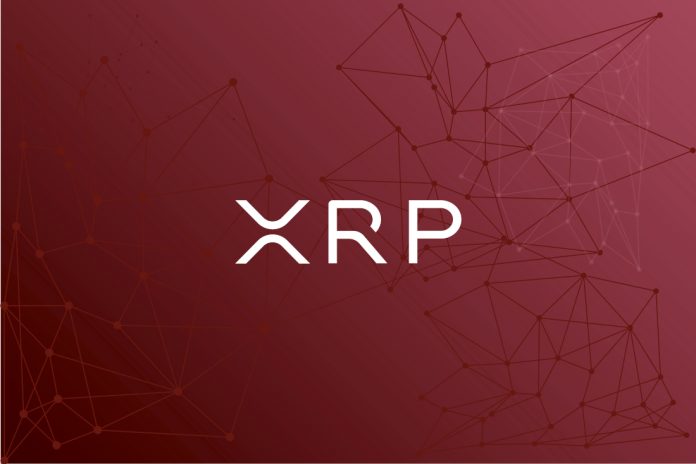 After rising heavily earlier this week, XRP is now correcting, heading down. On Xmas, Dec 25, the coin is trading around $0.3903.

On H1, the ascending trend reached 61.80% Fibo, and may then continue rising to reach 76.00%, or $0.4936. However, the MACD is converging, meaning the price is likely to plunge, with the current ascending channel support as the primary target. 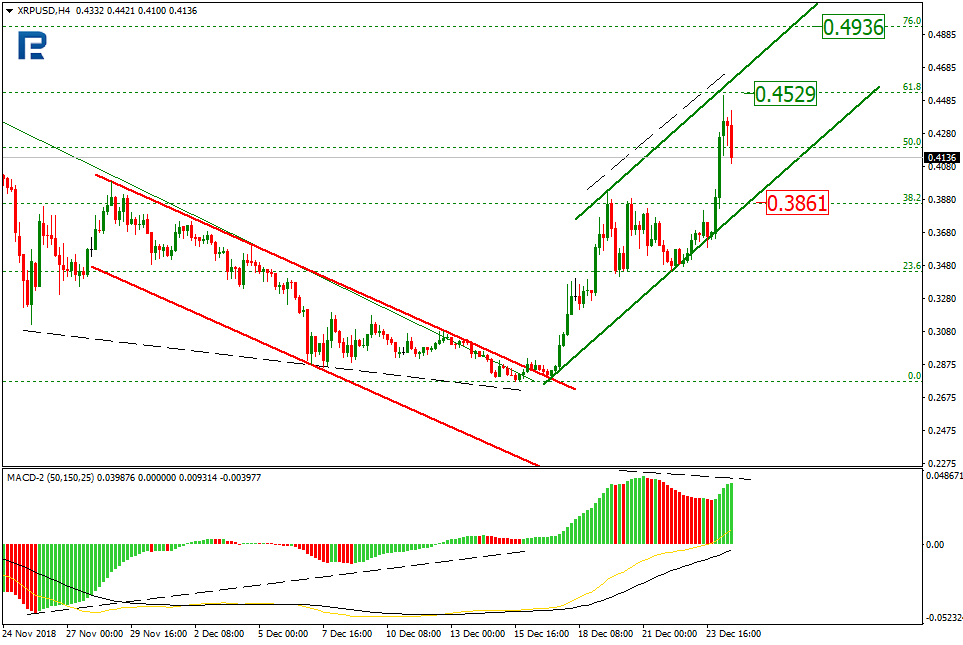 On H1, the Stochastic is diverging and forming a black cross in the overbought territory, which means a descending move is possible here as well. The price may first break out the support at $0.3861, and then head down to the projection channel at around $0.3170. 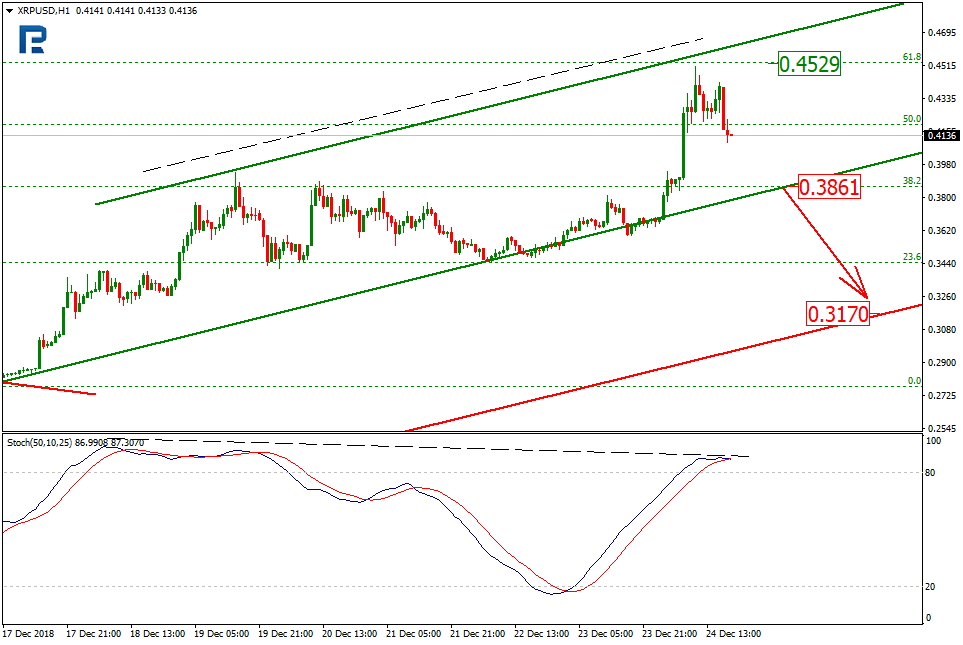 Ripple has been supported fundamentally by the news that it is going to become a major asset on Binance.

This campaign was launched by XRP supporters, and the exchange agreed on this Xmas gift. It is still unknown which currencies will be traded against XRP; currently, it’s Bitcoin, Ethereum, and BNB, as well as such stable coins as PAX, TUSD, USDC, and USDT. Two new pairs, TRXXRP and XZCXRP, will be launched soon.

Another news supporting XRP is VCTRADE now accepting BTC, ETH, and XRP deposits. In January, the members will be also able to withdraw these cryptos, although only on a certain kind of wallet.

The XRP market cap is currently $17.50B, while the daily turnover has been above $1.10B over the last few days.

Dmitriy Gurkovskiy - August 10, 2022
Introduction to PIXXTASY PIXXTASY is the brainchild of Zoltán Egri, a man who overcame two-year drug addiction and has since become a serious anti-drug advocate....

Dmitriy Gurkovskiy - August 9, 2022
The Posschain team is both humbled and delighted to announce that the Poss token will be listed on BitMart Exchange. The POSS token will permit...

Dmitriy Gurkovskiy - August 9, 2022
Turkey is one of the most appealing business hubs. Thousands of attendees and the world's top experts in 10+ professional fields, including performance, affiliate,...

Dmitriy Gurkovskiy - August 1, 2022
StreamCoin is celebrating its first anniversary by recalling what the company has achieved in the past year and sharing what it has in store...