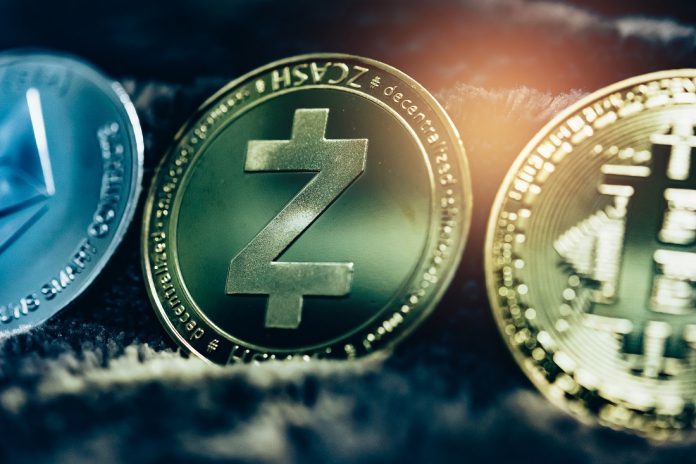 There is never a shortage of controversy in the world of cryptocurrency. Although there are plenty of positive developments happening too, a recent announcement by the Zcash Foundation sparks some debates. In a tweet last Friday, Monero developer Riccardo Spagni calls out the Zcash Foundation for its funding strategy.

One has to look at cryptocurrencies from many different angles. Most speculators and traders tend to forget all of these projects need to be funded one way or another. For Zcash, the creation of the Zcash Foundation should, in theory, take care of most problems in this department. So far that has not caused issues, although there is some criticism about the Foundation funding “nonsensical projects”.

More specifically, the Zcash Foundation announced the winners of their quarterly Grants Program. A total of 13 projects will receive some funding to ensure their ideas can be turned into working and viable Zcash-oriented solutions. In response, Monero developer Riccardo Spagni called out the foundation for funding these projects while he himself has been paying the salary of Jane MercerWeiss, supposedly the person in charge of keeping the Windows and Mac wallets alive.

So the @ZcashFoundation is using a fraction of the founders reward to pay for largely nonsensical projects. Meanwhile, I’ve been paying @radix42’s salary for ages to keep the Windows & Mac ZCash software alive because I believe privacy is that important. It’s a pleasure, @zooko. https://t.co/Pgm4DFCHv6

Why is the Zcash Foundation awarding grants to various projects while the person behind their Windows and Macintosh wallets is being paid by an outside party? It is this allegation which currently causes some scrutiny and concern. We reached out to the Zcash Foundation for comment. Sonya Mann, the foundation’s Communications Manager said:

“The Zcash Foundation has funded half of the four grants that Jane MercerWeiss (radix42) has applied for, and the other two were voluntarily withdrawn, as you can see on GitHub: 1, 2, 3, 4. We attempted to reach an agreement outside of our Grants Program, but unfortunately our needs did not coincide with hers.

WinZEC is a vital piece of technology in the Zcash ecosystem, and we’re glad that MercerWeiss has continued to develop and support it. The Foundation also commends Riccardo Spagni’s funding of open-source privacy infrastructure, but as a 501(c)(3) nonprofit we have certain constraints that he may not. (We have no visibility into his decision-making process.)”

The reason that the foundation is not able to simply pay for MercerWeiss’ salary is because they are a nonprofit organization, they have to fund projects is through grants. There are exceptions however, Sonya Mann said:

“we’re able to dispense funds outside of the Grants Program, but we need a certain amount of oversight and accountability with respect to contractors.”

Furthermore, out of the four proposals that Jane MercerWeiss applied for, only one had anything to do with a Windows / Mac wallet. The proposal was made on Sep 15th, 2017 and was closed a day later by Jane’s request:

“close this issue (I DO have a LOT of other things on my plate already!)”

Features of the proposal ended up being merged with that of Vaklinov, a Zcash developer who was working on the Windows / Mac desktop GUI clients. His proposal was titled “Enhancements to the Zcash Dekstop GUI Wallet #7”. Looking over the github thread it is clear Vaklinov is a strong contributor to Zcash’s GUI wallets, which is even acknowledged by Jane herself:

“I’m all in favor of Vaklinov rolling the duplicated or similar items from my gui-related proposal into his, and possibly closing mine altogether. I have 3 other proposals I’m working on, he is much more intimately familiar with the gui code”

Nevertheless, it is commendable that Riccardo Spagni is supporting the Zcash Windows and Mac clients. However, it is important to understand that the Zcash foundation has also funded the development and improvement of the GUI clients.