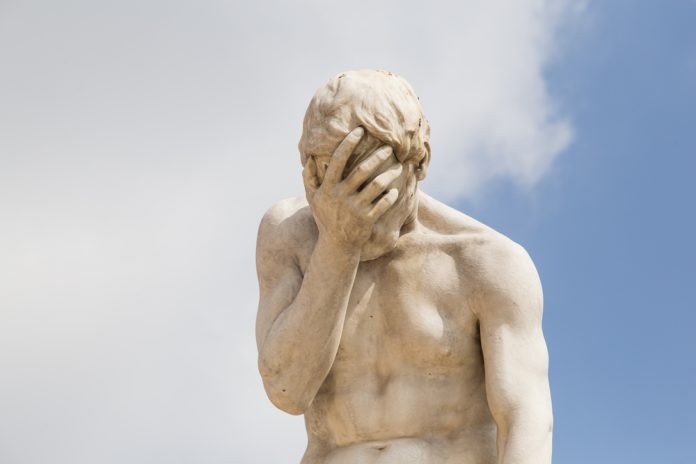 Bitconnect eventually turned into one of the biggest Ponzi Schemes the cryptocurrency industry has ever seen, surprisingly it is still actively listed on exchanges today. While the number of trading opportunities is nearly reduced to zero, it seems some service operators still have some cleaning up to do. The two following platforms still have active references to BCC, albeit neither of them are actively trading the currency at this time.

This particular exchange is primarily popular among altcoin enthusiasts. Unlike most of its counterparts in the cryptocurrency world, Trade Satoshi does not necessarily focus on the major trading pairs. It offers some popular offerings, such as DOGE/BTC and ETH/BTC, among other things.

Unfortunately for the exchange, none of its pairs are really popular. It is one of the least liquid trading platforms on the market today. That is not entirely uncommon, as there are dozens of trading platforms vying for traction as of right now. One worrisome aspect about Trade Satoshi is how it still has references to BitConnect on its website. This is despite the project meeting an abrupt end several months ago.

In fact, Trade Satoshi still has “active” BitConnect trading pairs on its platform as of right now. Thankfully, none of these pairs generate any volume, even though there is still some BCC in circulation today. It seems safe to assume Trade Satoshi has prevented both deposits and withdrawals pertaining to BitConnect, yet removing any reference to this known scam should have occurred many months ago.

The world of decentralized exchanges is getting a lot more competitive as time progresses. That can only be considered to be a good thing for cryptocurrency enthusiasts. Removing the intermediaries from the trading equation is a valuable option worth exploring. AioDEX is one of the newer projects trying to make an impact in this regard.

Similar to some other platforms, AioDEX maintains a voting system to have new currencies added over time. It is a good idea, although there is no reason why anyone should be able to vote on adding BitConnect to this particular decentralized exchange now or in the future. The voting was seemingly added recently, although there is no real chance of seeing BCC added to this platform.

For up-and-coming exchanges, any reference to BitConnect can discredit their business model altogether. This notorious scam has caused a lot of issues, heartbreak, and financial loss among investors globally. There is no reason for anyone to even look into this particular currency as of right now, primarily because it serves no purpose. Nor will Bitconnect ever go anywhere as the project is dead in the water.