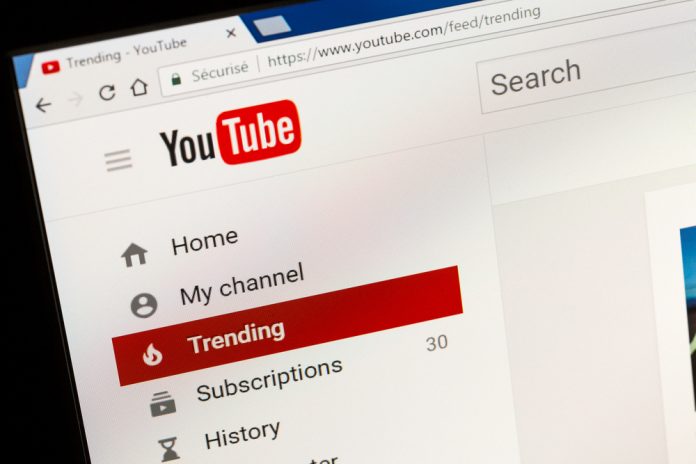 It has been some time since any new developments occurred in the ongoing Bitconnect lawsuits. In a rather surprising turn of events, YouTube has now become a defendant in one of these court filings. That is not a positive sign for the video platform or its parent company, Google. The plaintiffs claim both companies failed to protect their users from this Ponzi scheme.

Ever since the Bitconnect Ponzi scheme came to market, there has been a growing social media presence associated with this project. Although shilling on Facebook and Twitter is not abnormal by any means, the project also gained a big following on YouTube. This was mainly made possible by select people who created a lot of YouTube videos about Bitconnect in an effort to promote the program and defraud investors in the process.

It now appears those YouTube videos will play an integral role in one of the lawsuits filed against Bitconnect. More specifically, one of the court filings points the finger at YouTube and its parent company, Google. The plaintiffs claim both companies failed to protect their users from fraud and are therefore partially responsible for how this Ponzi scheme unfolded and collapsed. Thousands of people lost money due to Bitconnect, although that could have been avoided by conducting due diligence.

Considering that Bitconnect is still one of the largest scams in history, it seems some legal repercussions will occur. When that will happen exactly remains a bit unclear. Multiple lawsuits have been filed against the company, its representatives, and the people promoting this scam on YouTube. By going after the video platform itself, a very interesting precedent is created which could have a ripple effect.

The Silver Miller law firm commented on this development as follows:

This case is not about YouTube being the speaker or publisher of the content on its website. Instead, liability is predicated on YouTube’s failure to act after learning from content directly published on YouTube of the readily foreseeable harm posed by its advertising partners… As the old saying goes: Sometimes when you lie down with dogs, you get fleas.

The big issue which victims of this Ponzi scheme have is that YouTube was warned numerous times about both Bitconnect and the people using the video platform to spread awareness. At the time, no warnings were issued to Bitconnect’s promoters, and the videos remained online. To this day, it remains unclear why the video platform or its parent company didn’t take harsh action against the Ponzi or its promoters.

Regardless of YouTube’s “involvement”, it remains highly doubtful that Bitconnect’s victims will ever get their money back. Nor will YouTube be held responsible for these financial losses, as the company has no affiliation with this Ponzi scheme or any of its creators. Even so, any platform facilitating such scams in whatever shape or form deserves to be held accountable.