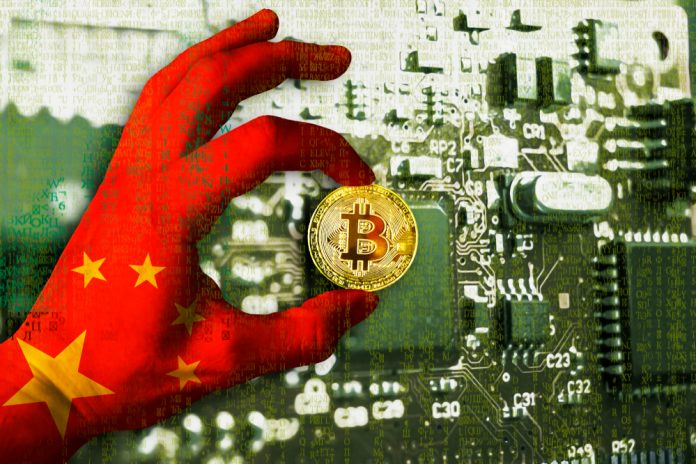 Crypto mining has been grabbing headlines in recent weeks, whether it’s the proposed moratorium in Missouri or the hiked power prices in Quebec. Most recently, a crypto miner who attempted to ‘steal’ power for his mining operations was arrested and his equipment confiscated. As reported by local media, the culprit had short-circuited his electricity meter in a bid to use power without having to pay for it. With crypto mining becoming increasingly energy-intensive, the suspect had found a way to circumvent the process, but not for long. The police were tipped off by local power grid operators who reported a surge in electricity usage and, upon investigation, unearthed the illicit mining operation.

The Hunger for Power

The suspect, who goes by the name of Ma, was operating in Hanshan County in the eastern Chinese province of Anhui. Before he was arrested, Ma had allegedly stolen 150,000 kWh of electricity in just one month. Ma, who was mining Bitcoin and Ethereum, had not made any profit at the time of his arrest. He had purchased mining equipment in the hopes that he would make some money, but found the electricity bills to be too much for him. With the daily power costs running as high as $1,000, he would have ended up incurring losses, and thus decided to resort to electricity theft, he explained to the police.

Originally a crypto proponent and pioneer, China has increasingly clamped down on cryptos by banning ICOs and outlawing crypto exchanges. Crypto mining has not been spared either, with the government having been cracking down on mining operations since the beginning of the year. The country’s mining operations boomed towards the end of last year thanks to affordable electricity costs, but the government soon turned against miners as it sought to protect citizens from crypto exposure. While the government initially blamed the energy demands of the operations, sources in the Chinese government revealed that the move was made by the country’s central bank, proving that it was more about the regulatory risks than the energy requirements.

Ma is just one of an increasing number of crypto miners who have found themselves on the wrong side of the law. In April, Chinese police confiscated 600 Bitcoin mining computers from miners who had short-circuited their electricity meters to avoid paying their power bills. Describing it as the largest power theft to date, the police also seized eight high-power fans which were used by the miners to cool their equipment. The police were alerted by the power company after it had noticed increased load current on one connection line which was irregular. Upon investigation, the power company discovered a large-scale mining operation which had been using electricity without paying for it. Five suspects were arrested and detained.

Electricity accounts for most of the costs associated with the mining process. This has made miners adopt diverse strategies to keep their operations profitable. Some have relocated their mining operations to countries and regions whose electricity costs are relatively low such as Iceland and the Canadian province of Quebec. With mining equipment constantly overheating, others have relocated to areas with cool climates in order to reduce cooling costs.