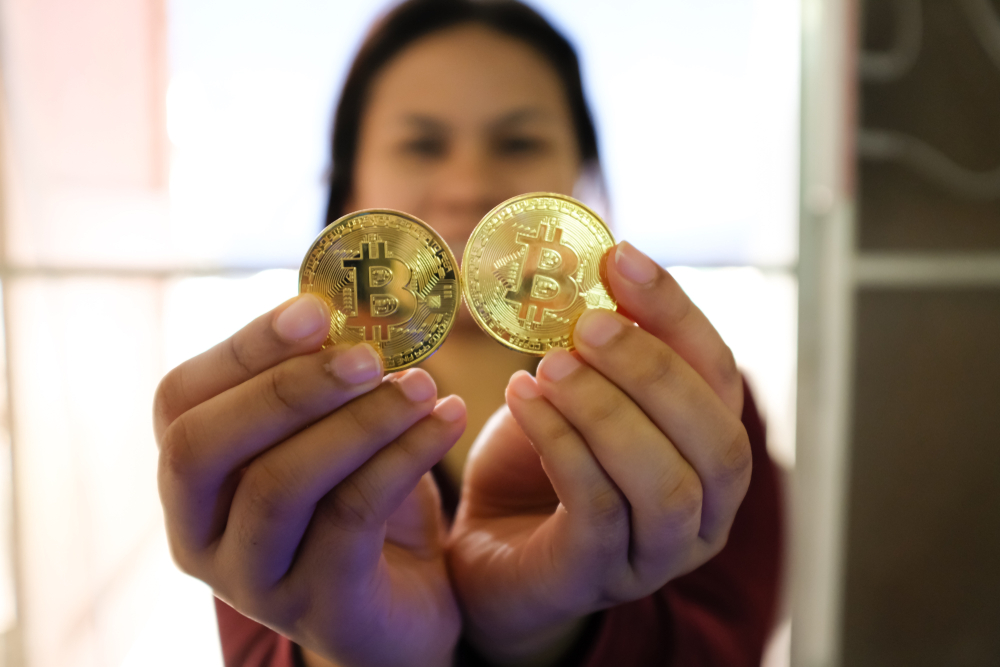 Even though Bitcoin is nearing its tenth birthday, a lot of people remain in the dark about the world’s leading cryptocurrency. That is rather worrisome, although there are helpful infographics to offer a quick recap of important facts. There is a lot more to Bitcoin than meets the eye.

One of the things which continue to boggle most people’s mind is how the creator of Bitcoin remains unknown to the world. Satoshi Nakamoto, whether an individual or a group, is responsible for introducing the world to Bitcoin, and indirectly, all currencies derived from it. For some unknown reason, this person never wanted to be in the spotlight, which has led to many wild goose chases to reveal Nakamotor’s true identity.

As can be seen in the infographic, the name Satoshi Nakamoto was probably not chosen randomly either. In fact, it seems that the pseudonym was chosen on purpose to further mask the truth about who launched this project exactly. Wild theories are circulating on the internet, including the involvement of the CIA to Bitcoin being created by technology giants. No one really needs to know who created Bitcoin, though, as the project has grown well beyond Nakamoto over the years.

Spending Bitcoin in the real world is still a mystery to a lot of people. Very few retailers accept Bitcoin as a payment method, but there is a steady improvement visible. Initiatives such as Bitcoin Pizza Day are a great example of community involvement to improve merchant adoption. Additionally, BTC can be used to buy some very “niche” products, including a goat or a trip beyond our own planet Earth. The sky is the limit as to where things will head in the coming years.

Despite being touted as a decentralized form of money, Bitcoin still has a major centralization problem. To be more specific, Bitcoin is not as distributed of a network as people may think. This is primarily due to the process of “mining” Bitcoins being controlled by very few select entities. This is done either through their own operations or the mining pools controlling large portions of the overall mining capacity. This problem has been present for a while and will not necessarily change anytime soon.

Speaking of Bitcoin mining, the ecosystem has undergone some big changes. Mining cryptocurrencies – even beyond Bitcoin – is more popular than it has ever been. This caused a great spike in the number of graphics card sales last year, to much dismay of computer enthusiasts around the globe. It is similar tot he California Gold Rush, where most of the money was made from selling the tools necessary to effectively mine gold.

Last but not leas,t it is important to remember is not the first cryptocurrency to ever come to market. Despite being the most successful and popular to date, various initiatives have been launched many years before Bitcoin was even a concept. The oldest currency recorded to date is Digicash, a proejct that was simply too far ahead of its time back in 1989. It may very well have served as a basis for the Bitcoin we know today. These and a lot more interesting facts can be found in the infographic below.