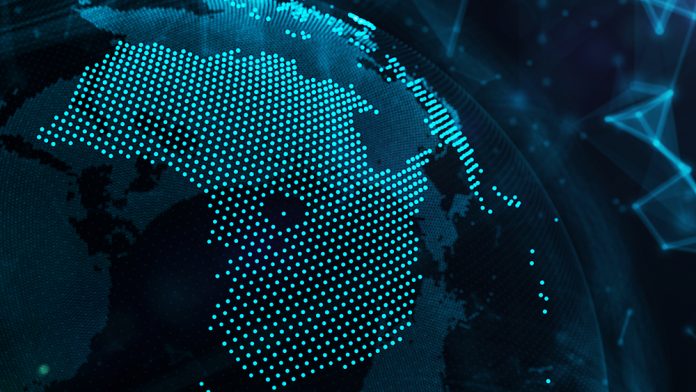 Australia’s journey to becoming a blockchain hub has continued to gather pace. In its latest venture, tech giant IBM and Australian law firm Herbert Smith Freehills have joined forces to form a blockchain consortium with the Commonwealth Scientific and Industrial Research Organization (CSIRO). The initiative intends to create the first countrywide blockchain, known as the Australian National Blockchain (ANB). The new platform will serve as an infrastructure platform for the Aussie digital economy, where businesses will be able to develop smart contracts as well as confirm the status and arrangement of legal proceedings in an efficient and transparent manner.

According to a press release, the ANB will enable businesses to exchange information and verify the authenticity of legal contracts, not just over the negotiation and signing but continuing over the term of the agreement. Smart legal contracts will be availed by the new national blockchain platform containing clauses with “the ability to record external data sources such as the Internet of Things (IoT) device data, empowering these clauses to self-execute if stated contract terms and conditions are met.”

The press release further states that the ANB will first be trialed on IBM’s blockchain and cloud platforms, and will see Herbert Smith Freehills, CSIRO, and IBM team up to develop the platform in a pilot phase, expected to start before the close of 2018. CSIRO will participate in the partnership through its research arm, Data61.

During the pilot phase, the consortium will invite Australian authorities, law firms, banks, businesses and other stakeholders to participate in the trial. If the pilot test proves successful, CSIRO revealed that it would unveil the blockchain-powered technology to market to other continents as well.

Paul Hutchison, the Vice President of IBM Global Business Services while commenting on the new venture said that IBM’s blockchain and cloud platforms would offer the highest level of security to support even highly regulated industries such as the healthcare sector and government agencies.

As a countrywide platform, ANB is intended to disrupt the legal industry and the overall Australian business landscape by facilitating paper-free, automated trade processes and streamlining supply chains. Blockchain-powered permissioned networks will allow participants to share data with relevant market players such as Australian regulators and consumers fast and securely.

CSIRO’s Data61, the country’s top digital research network, will steer the development of the national blockchain platform. The Data61 team which comprises of leading global experts will help accelerate the creation of online job opportunities to spearhead the country’s transformation into a digital economy.

Australia also has a dozen other cryptocurrency and blockchain initiatives in progress. For instance, the Digital Transformation Agency (DTA) is digging into the blockchain to explore different ways of improving welfare payment distribution, with the prototype being expected to be ready before June 2019.

Three weeks ago, the Commonwealth Bank of Australia (CBA), the biggest bank in Australia, was sanctioned by the World Bank to establish a bond issued exclusively on the blockchain. The bond was hailed as the first international bond to be created, allocated, transferred, and managed using blockchain network. The Blockchain Offered New Debt Instrument (bond-I), as the bond was referred to, will be under the monitoring of the CBA in Sydney and the World Bank in Washington.