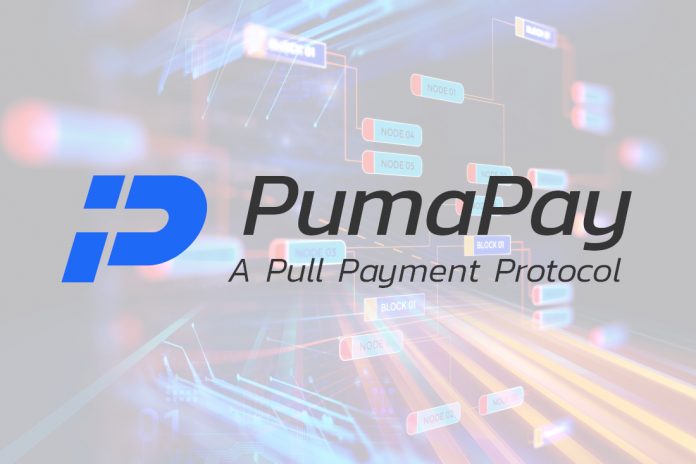 The cryptocurrency industry continues to grow and evolve every single day. PumaPay, often considered to be a vital payment solution for mass adoption, is beefing up its underpinning technology. The following three developments will improve the company’s position, and enhance functionality offered by its partners.

As has become customary in the world of cryptocurrency these days, smart contracts are a must. Numerous cryptocurrencies incorporate such technology, and PumaPay is doing the exact same to facilitate transactions of the future. Its smart contracts are written on Solidity, which makes it relatively easy for Ethereum-oriented developers to build applications on top of PumaPay’s protocol.

For those who are looking to incorporate PumaPay’s protocol, the smart contract is not overly complicated either. It contains two key features, both of which pertain to receiving, requesting, and handling cryptocurrency payments. A very simple infrastructure which can potentially unlock a ton of functionality as more time progresses.

#2 A Different Type of Minting

Even though PumaPay’s protocol smart contract includes a minting feature, it works very differently from what one would expect. Considering how this entire infrastructure is based on Ethereum, there is no need for traditional mining. As such, PumaPay’s smart contract doesn’t allow for cryptocurrency mining, unlike what 0xBitcoin’s contract attempts to offer.

Instead, the minting feature of this project can only be called by the owner address of the smart contract. It is possible to call the method twice for the same address to increase that address’ balance. However, tokens cannot be transferred until the finishminting feature is called by the owner. Once done, there will be no future tokens to be generated. It is an interesting approach to the native token’s issuance.

The biggest innovative feature PumaPay offers compared to other cryptocurrency payment processors is how it can “pull funds” from wallets. This makes it easier to initiate transactions for goods and services. Under normal circumstances, users push a transaction value to the recipient on their own according.

For PumaPay’s protocol, the goal is to reverse traditional crypto payment mechanisms and make it easier for merchants to initiate payments. They will need to obtain authorization from the customer prior to doing so. Using this method results in fee-less payments, and can even introduce a viable solution to create recurring payments.